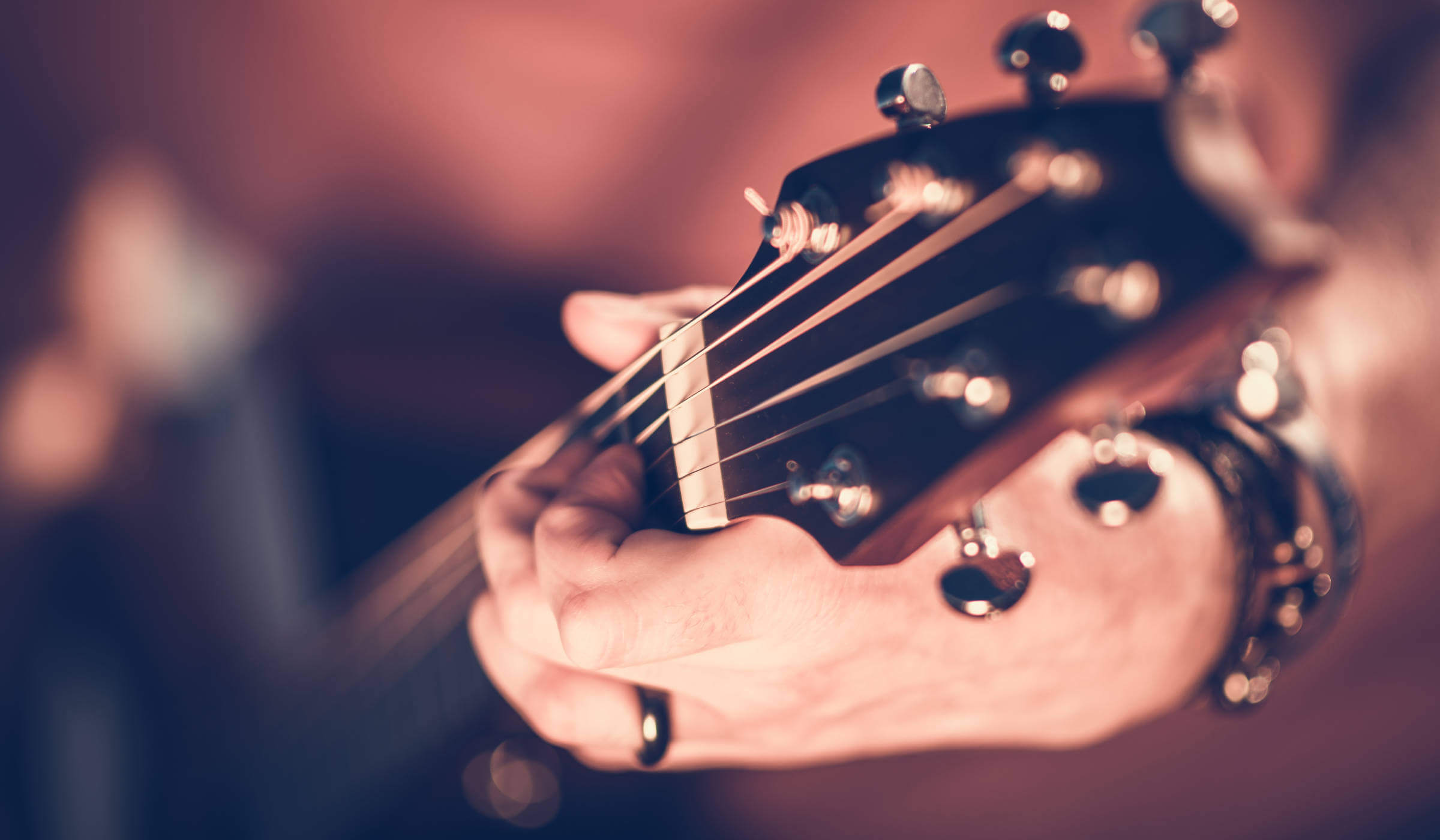 That is the motto that has, either rightly so or wrongfully, been used at least once by any musician, of any genre, at some point of his/her life. And I say “wrongfully” because sometimes… a line like that can be used as a cheap excuse to avoid a situation. But we are not here to discuss that 😊.

There is no doubt that the process of the rehearsal is sacred and amounts to the quintessence in a band’s progress. Through the rehearsals the band “matures”, the members get to know each other, understand the musical – and not only – habits of each other and many times, via the rehearsal process, some very crucial decisions are taken, that can be either compulsory or friendly and can affect the functionality of the band as a whole. For instance, how many times have members parted with bands due to complete miscommunication with the others or even bands have broken up when differences emerged between the band members during a rehearsal that could not be solved…

My dear friend, get ready to sacrifice TIME! Plenty of time! At least during the first baby steps, while the team is “green”, your bandmates might be “strangers” musically, or simply strangers before you enter the studio. But even after that initial stage, when some rough material has started to form, when you struggle to play the theme your bandmate showed you, when one of the others is in a bad mood but you still need to do it… There are so many things that can happen during A SIMPLE REHEARSAL, pleasant or unpleasant… time is an ally to all of this.

Thankfully, there is an abundance of rehearsal studios out there that are remarkably – at least decently – equipped, which a band can address and schedule their rehearsal program as they desire. Of course, things are even better when there is the option of a private space, as soon as some rules are in place that the bandmates will agree on and follow… the main issue in all circumstances is to find a place that suits the band’s needs and all the members feel as a second home – because that is what it is in a way – and is easily accessible to them even if they wish to work there privately. It is not an easy choice, naturally, so do not hesitate to experiment, trying different “preparation areas” – as I personally like to call them – until you agree with the rest of the team which one is the most suitable for all of you. There might be a small studio right next to your house that suits you because you can hear the drummer much better there, or because it is easier for the bass player that lives further away to come, or because you can chill out and talk during the break or the end of the rehearsal, or because, if you forget your wallet there, you will find it at the same spot next time you visit, while, on the other hand, you may have to travel to the other side of the town because “So And So band goes there… so it must be good”. These are personal choices and nobody can judge your band’s needs! So…spend all the necessary time to find the best “preparation area” for you and your team.

There are many, big mistakes that, I believe, can occur during a rehearsal, especially during the first steps. First – and foremost – is inconsistency… Having booked a 2-hour studio time and everyone arriving whenever they feel like it…all that while time, charges, but also the daily schedule is strictly defined. Trying to rehearse and having everyone you know, friends or otherwise, companions, brothers and sisters, cousins etc in the same room, and each one saying his own bullshit….and even worse, having an opinion on subjects that have nothing to do with them and they should not intervene but they still try to make their opinion count. Simultaneously, the band is trying hard to work on something. The mobile keeps ringing on non-emergency matters, but the band still needs to wait for the band member to answer the call…having a total chaotic storm of ideas and subjects about everything an anything other than what is happening at that precise moment in the studio, resulting in the complete waste of the two hours rehearsal…spending time on “having a fag” – believe me, I smoke more than I probably should, but I will not use studio time to smoke a packet – and, a few minutes before the bell rings and the time is up there come the quote -which pisses me off more than anything else – “c’mon guys, let’s go inside and jam, what do you say?”. One or more members of the band trying to focus on a specific part of a song while the others just make noise with their instruments…Honestly, how many of those stories and situations…NO, my friend! There is a magic word and it is RESPECT! Respect for the time you and your bandmates dedicate, time that could be precious and hard to find for some of them. Respect for the music you and the rest are trying to make. Respect from the others that happened to be witnesses to your rehearsal and were never asked for their opinion and who, at the end of the day, have absolutely no reason to be there, while the band is trying its best to work in union for a purpose. Even respect for the studio that accommodates you and is your second – musical – home!

My dear friend, I have a theory…The hours of rehearsal belong to the band. The band either makes good use of them or wastes them. The band will either benefit from the good use or lose from the wasting. And those hours are many and they should be many and well spent! Yes! You will fool around, bring your beer with you, make fun of your band mate for “being out of tune again”, you will invite your friend at some point but, above and beyond all, you will MAKE GOOD USE OF the time you pay to work on your material! From the correct use of that time depends the value of your band, of the musical production you will release eventually, your successful live performance – which OF COURSE we will discuss in a different chapter – the social and musical connection with your bandmates, from this good use depends even your choice to stop your musical journey short because you have realized it is not fulfilling your dreams. Keep this. Rehearsal is LIFE TIME! Do not throw it in the bin!

Get your bandmates and go around the studios you know, talk to people, look at the available gear in each one, compare the different environments, book trial rehearsals to the ones you believe that they “may suit you” and then sit down with a beer and calmly pick your second home. As we said before…it takes time!

Until the next time, when we will talk about Ways To Organize Your Musical/Lyrical Material, Ways Of Work and Musical Communication, be well and rock on in the musical home of your choice!

Introduce Yourself! It Is Imperative!

Starting Up…. Yes, But How?