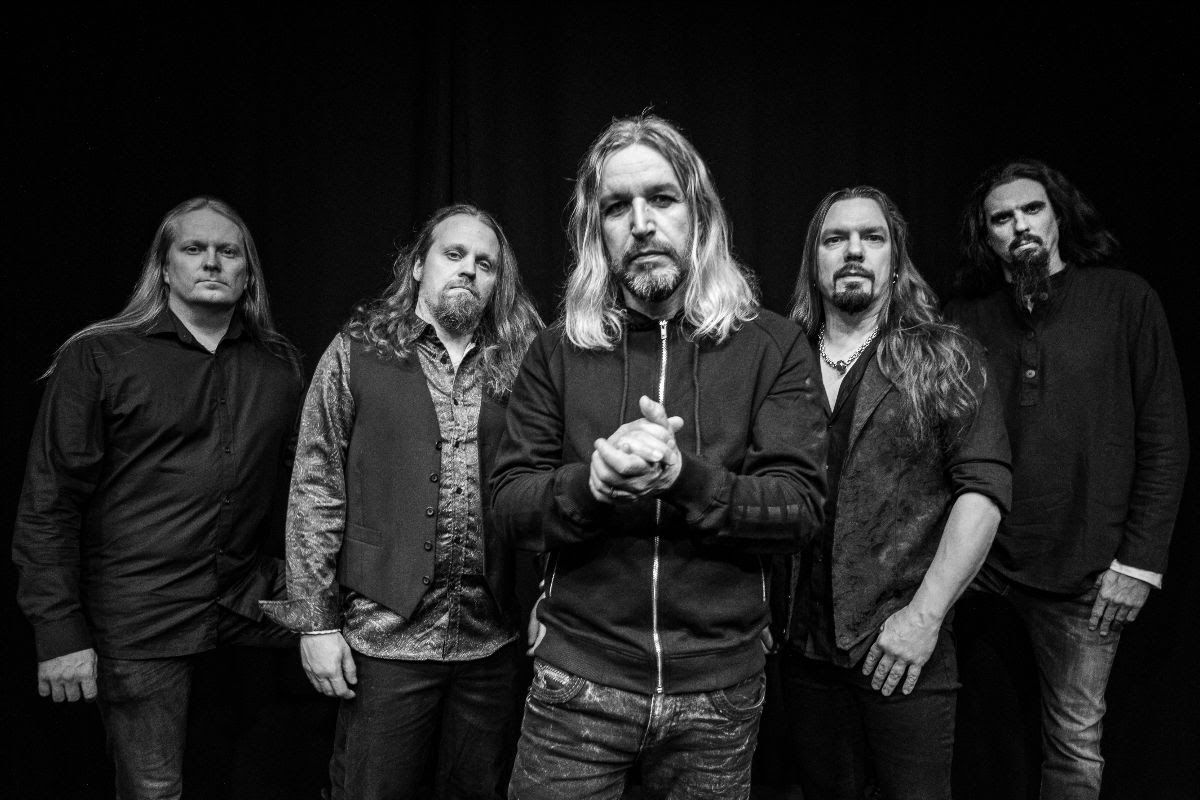 Finnish Power/Melodic Metal icons SONATA ARCTICA, recently announced the release of the second part of their “Acoustic Adventures”, due out on September 30th via Atomic Fire Records.The band has released the acoustic adaption of “I Have A Right”, alongside a lyric video produced by Gabriel Management.

Like the first part, the new offering was recorded and produced by Mikko Tegelman alongside the band at Studio57, Finland while the cover artwork was designed by Janne Pitkänen.

Keyboardist Henrik “Henkka” Klingenberg, states: “We first released “I Have A Right” as a single ten years ago, lifted from the “Stones Grow Her Name” album. Since then, the song has been a mainstay in our live sets and now with the “Acoustic Adventures” tours and albums we feel that the song has revived itself and the new recording turned out quite different from the original. It was really hard to pick out singles for the “Acoustic Adventures” albums, but I guess we’ll have to start somewhere, right? Check it out and there’ll be more stuff coming out shortly, cheers!”

You can watch the official lyric video for “I Have A Right” below: