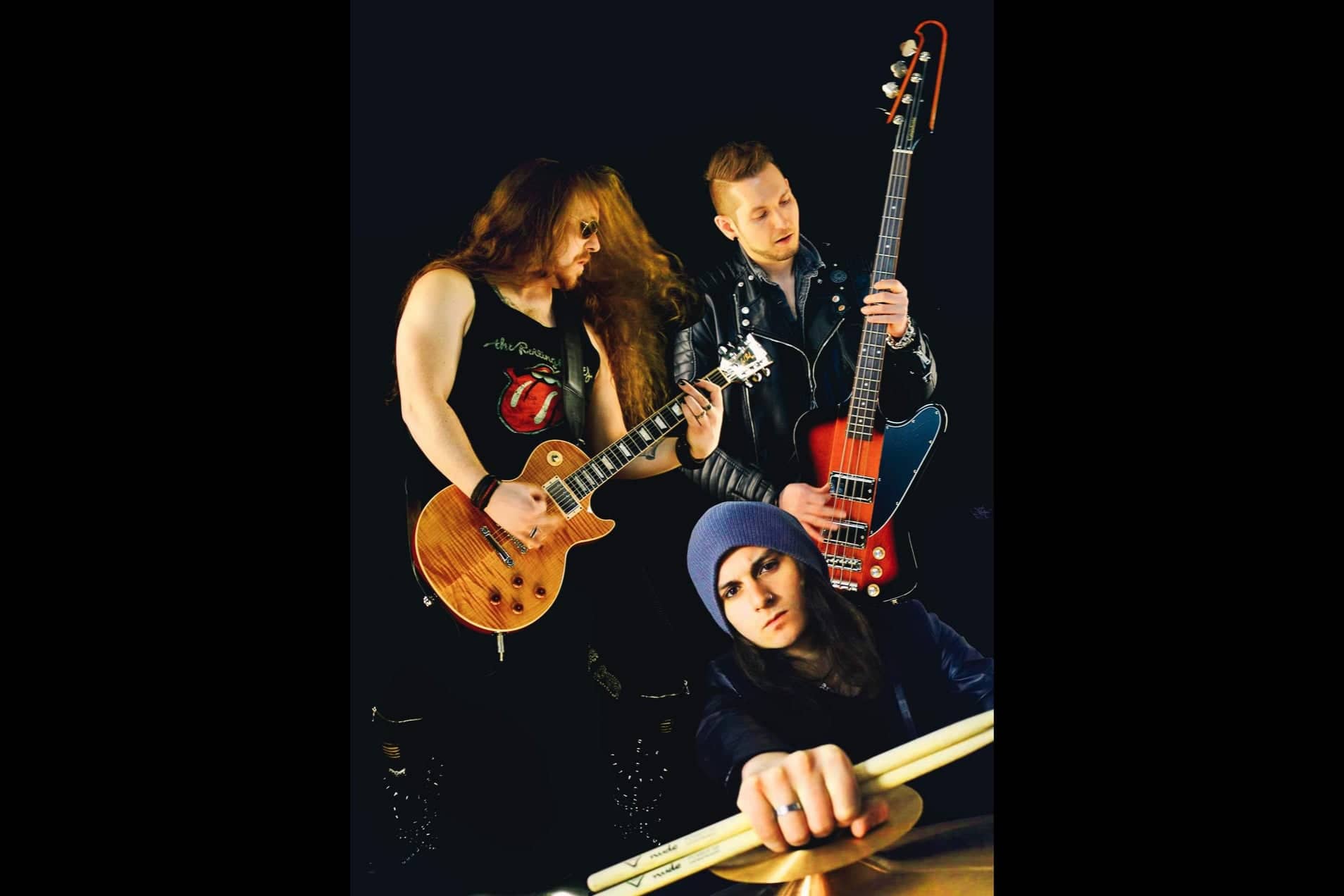 The album contains 11 down-to-earth Hard Rock songs and “Sun May Shine”, sung by Stu Block, is also an impressive power ballad of world-class format. The haunting chorus fits, even if the song has a different intention in its origin, a little bit into this time and may give some hope to others, because as it says: “I won’t fear the dark because I know that tomorrow sun may shine”. The song is now available as an atmospheric lyric video.

Down-to-earth, solid and yet with that certain something that makes SERPENTS IN PARADISE stand out from the crowd.

If there is one positive thing to take away from the past 2 years of Covid pandemic, it is that countless musicians and bands have used the involuntary time off to put together new albums or even new projects. This is also the case with SERPENTS IN PARADISE. After the split of SPITEFUEL, guitarist Tobias Eurich didn’t just want to hang up his guitar, but to dedicate himself more to something that had been neglected in the years before: solid Hard Rock. More blues, more dirt and more guitar heroes (Slash, Page, Young) from his youth. In Matthias Lüönd and Jason-Steve Mageney, the right comrades-in-arms were quickly found for an ambitious project, which also had the goal of sooner or later hitting the stages.

Since it was not possible to find a suitable singer in the immediate vicinity, the idea of implementing the whole thing with the help of various guest singers matured. In the end, Gianni Pontillo (VICTORY), Stu Block (ex-ICED EARTH), Herbie Langhans (FIREWIND, AVANTASIA) Mark Fox (SHAKRA) and Alex Kühner (HIGH TIDE), got enthusiastic about the project, the idea and, last but not least, the songs and contributed their part to this album. The result is a gripping, incredibly mature Hard Rock album.

You can watch the offiical lyric video for “Sun May Shine” below:

BEAST IN BLACK announced the release of their new album “Dark Connection”.