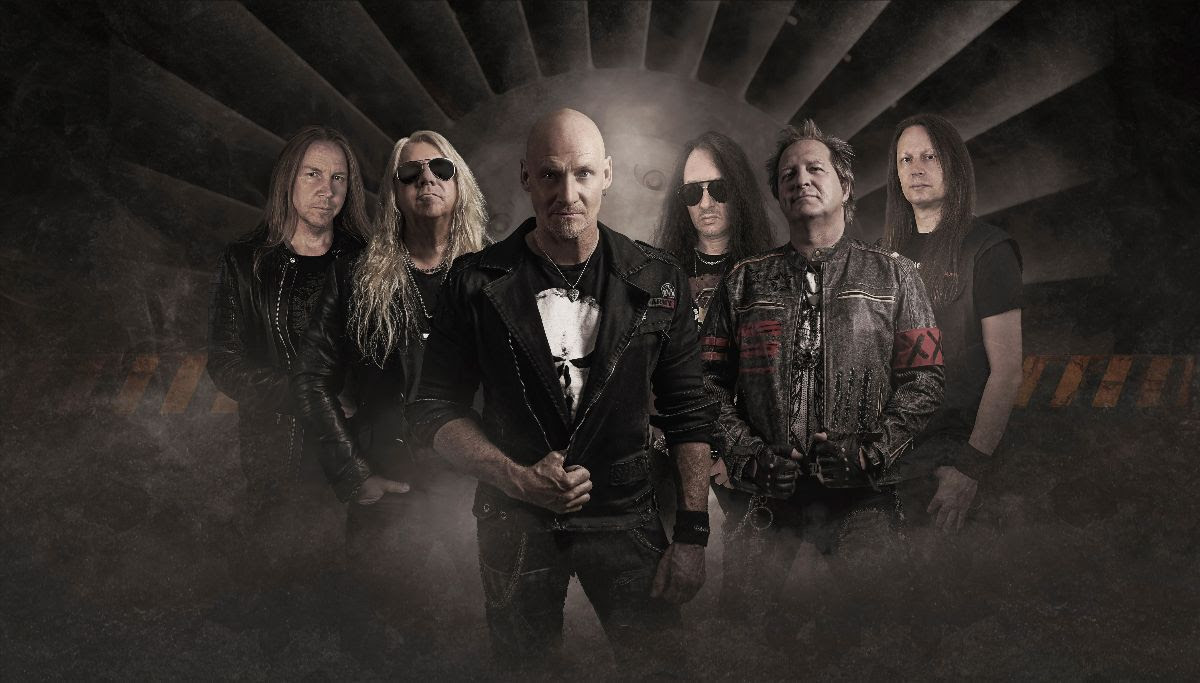 German Power Metallers PRIMAL FEAR, celebrate their 25th band anniversary this year. To mark the occasion, the group will re-release their iconic self-titled 1998 debut album in the form of a deluxe edition which was remastered by Jacob Hansen at Hansen Studios, Denmark and features three bonus tracks. The album will be out on July 15th via Atomic Fire Records. The band have unveiled a brand new lyric video for “Running In The Dust”, produced by Gabriel Management.

The album that contains guest appearances by Kai Hansen (guitars HELLOWEEN, GAMMA RAY etc.) and Frank Rössler (additional keyboards) was originally recorded at House Of Music Studios, produced by founding member Mat Sinner, supported by Tom Naumann and Ralf Scheepers, and engineered by Achim Köhler. The iconic artwork was designed by Stephan Lohrmann who also cooperated with PRIMAL FEAR for their latest studio album and other parts of their back catalogue.

You can watch the official lyric video for “Running In The Dust” below: