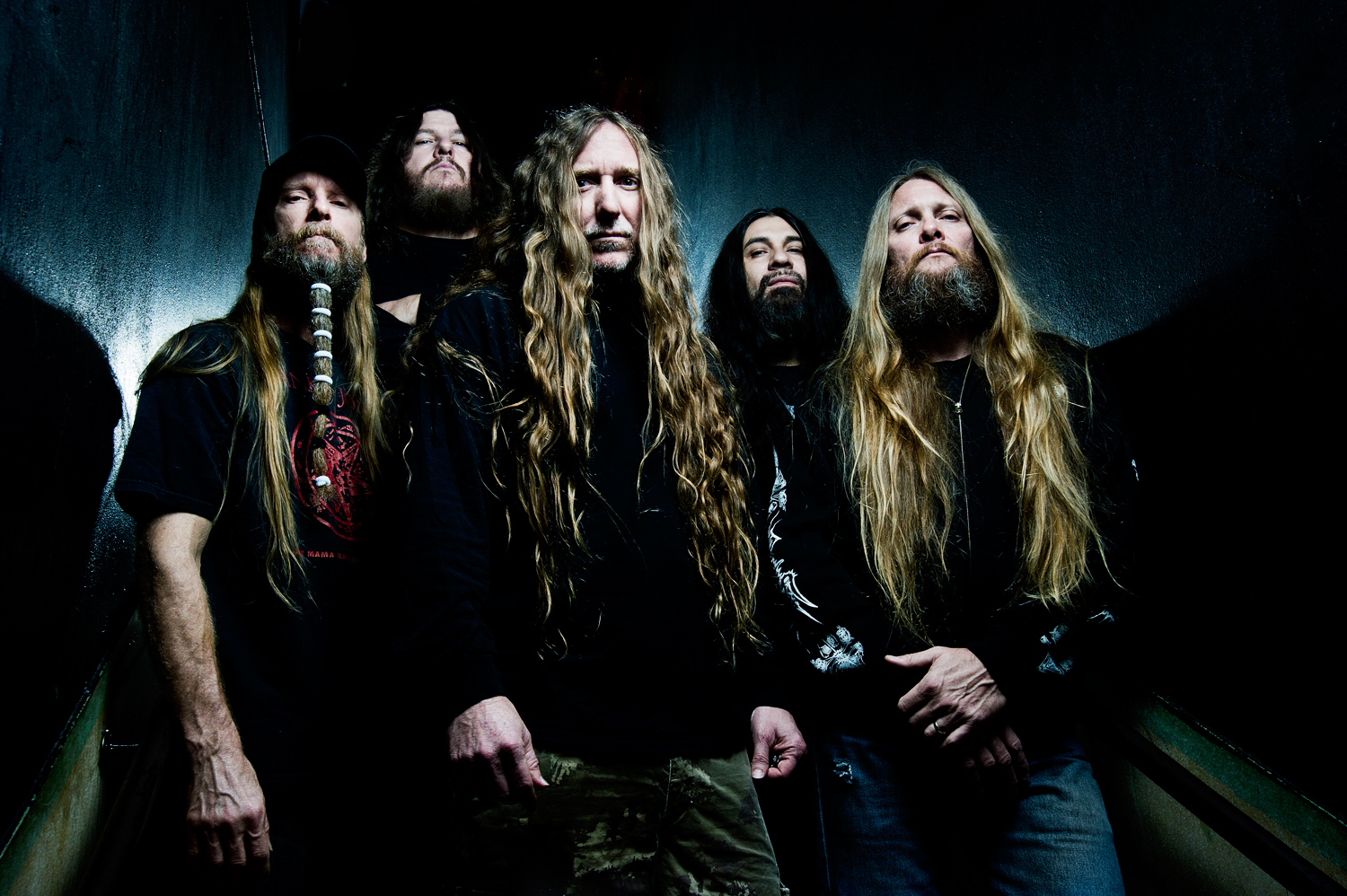 Florida Death Metal veterans OBITUARY, have released the title track of their upcoming album “Dying Of Everything”, out on January 13th via Relapse Records.

OBITUARY comments: “We picked the title track for the second single to give fans a taste of something a bit different than that typical OBITUARY style and we are excited to showcase Ken’s (Andrews, guitar) writing ability. When he and Donald (Tardy, drums) put their heads together and feel, it just adds some extra flavor and spice to ‘Dying Of Everything’ and can’t wait for the fans to hear it!!”

“Dying Of Everything” destroys in the time-honored tradition of early OBITUARY classics “Slowly We Rot” and “Cause Of Death”, while maintaining the killer studio sound that the band has been perfecting in their own studio since 2007’s monstrous “Xecutioner’s Return”.

Like just about every album in OBITUARY’s vast catalog, “Dying Of Everything” is instantly memorable; it’s a skill that OBITUARY have only improved upon over the years.

It’s unusual for a band that’s been around since the ’80s to be doing some of their best work in the 2020s, but that’s exactly what OBITUARY have accomplished through their do-it-yourself attitude and relentless touring on a worldwide level.

“I think it comes down to passion,” vocalist John Tardy offers. “I say this all the time, but if something’s not fun, I’m not gonna do it. And we’re having more fun than ever.”

“Dying Of Everything” track listing:

You can listen to “Dying Of Everything” in the following video: