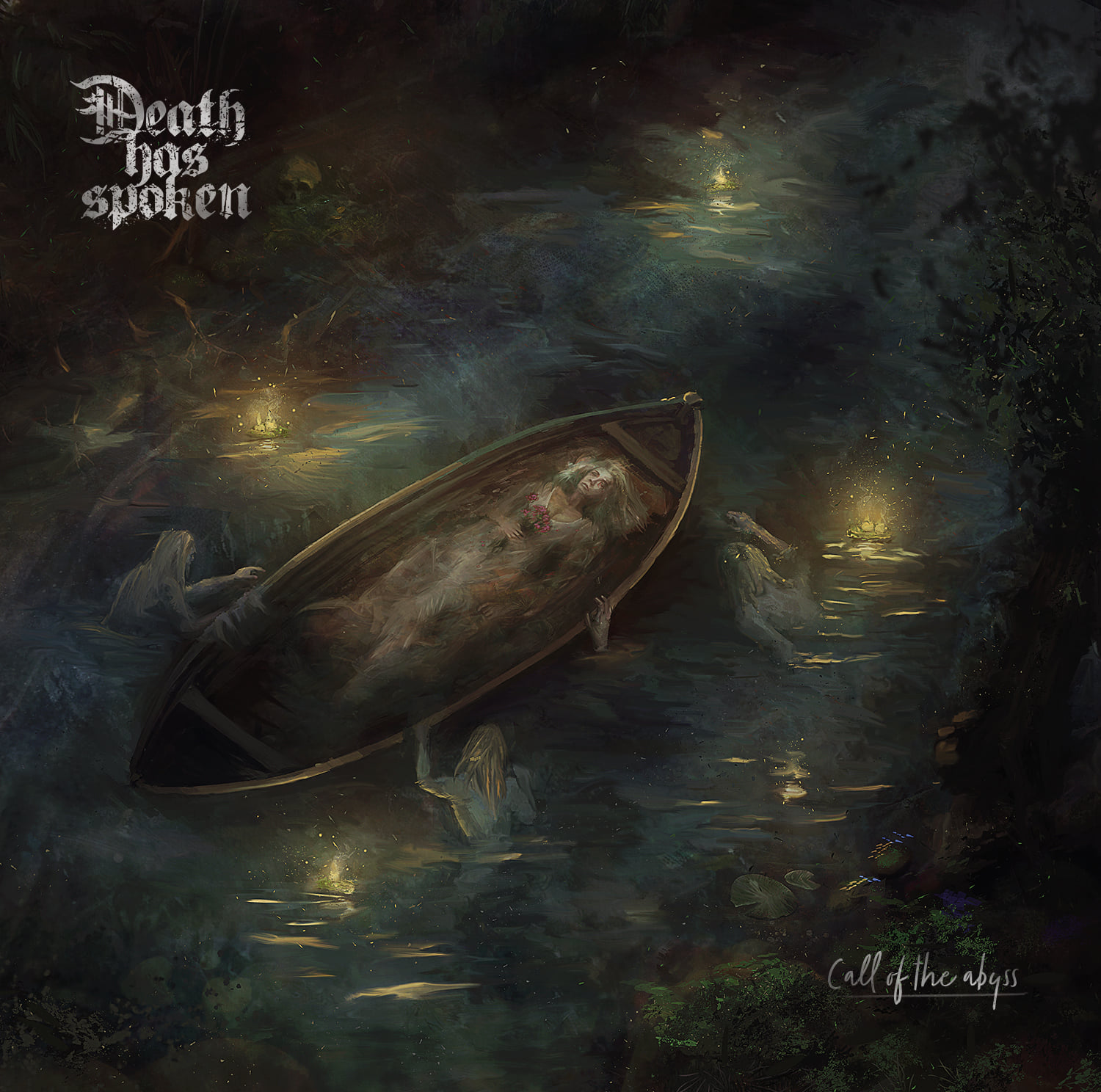 After four years of silence, the Polish Death Doom Metal band DEATH HAS SPOKEN is back with its second album “Call of the Abyss”. The new album is full of nostalgia deeply rooted in Doom/Death Metal of the early 90’s and in the second wave of Black Metal.

Listen to the band’s new album, at the video below:

WITHERFALL released video for “The Other Side of Fear”.