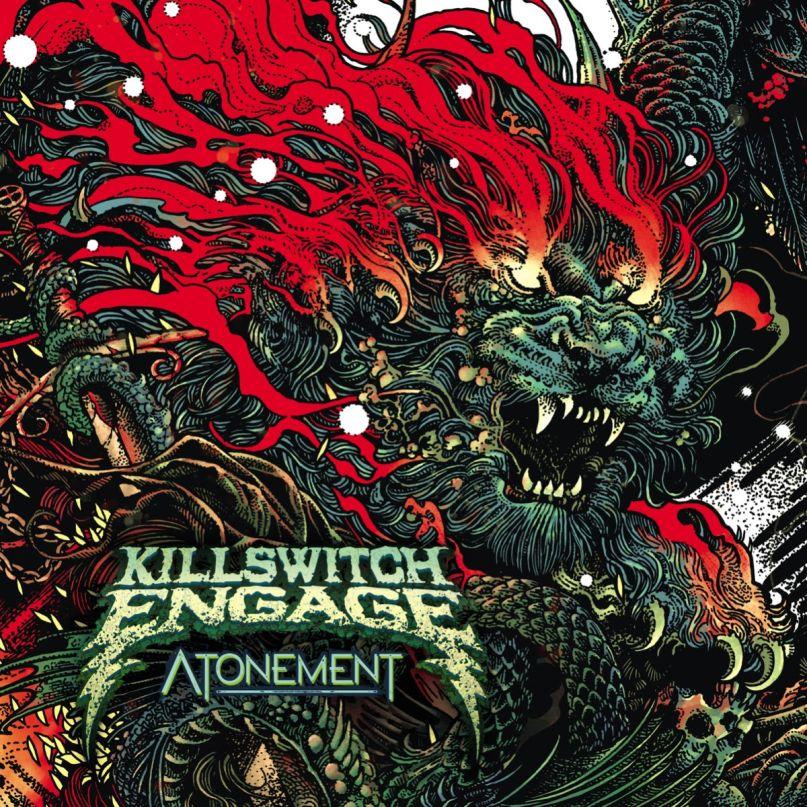 KsE exist for two decades now. They belong to the first metalcore bands that looked over the Atlantic, combining the American Metalcore sound with the “Swedish” melodies, in order to create a new type of metal. A new proposal which, even the Swedish artists of the genre would listen to, with “open mind”, as they should do in any case of a pioneer artist!

This metal subgenre is nowadays “Pop” worldwide. What does this mean?? Popular!!

While I was in Download Festival of Donington back in 2010, I realized that things are getting out of control: 100.000 people were there to listen to 100 bands screaming and roaring! That’s the place where I had the opportunity to enjoy live KILLSWITCH ENGAGE with their old singer (Howard Jones), who now contributes in a duet with the new-first frontman of the band (Jesse Leach) in this new-fresh song entitled “”The Signal Fire” (it has reached half a million views after one day of its release!!!).

The album?? Hm…After many listenings I can say that its really good! I didn’t expect that those guys would play so loud at this era! Thrash Death, Punk, Hardcore…all in one, in a really interesting mix that never repeats itself. All songs are totally different, full of new ideas. What else? Great artwork, ideal duration for the album and the tracks, nice production…Just listen to it!

This release is aiming to the fans of the specific genre, so if you like AS I LAY DYING, LAMB OF GOD, UNEARTH, IN FLAMES and all similar artists, don’t hesitate at all! Those lads have played EVERYWHERE, together with the BIGGEST names in metal music, they have GOLD and PLATINUM records, they have signed contracts with the BIGGEST labels and yet, they still have a lot to give!

Sorcerer – Lamenting Of The Innocent