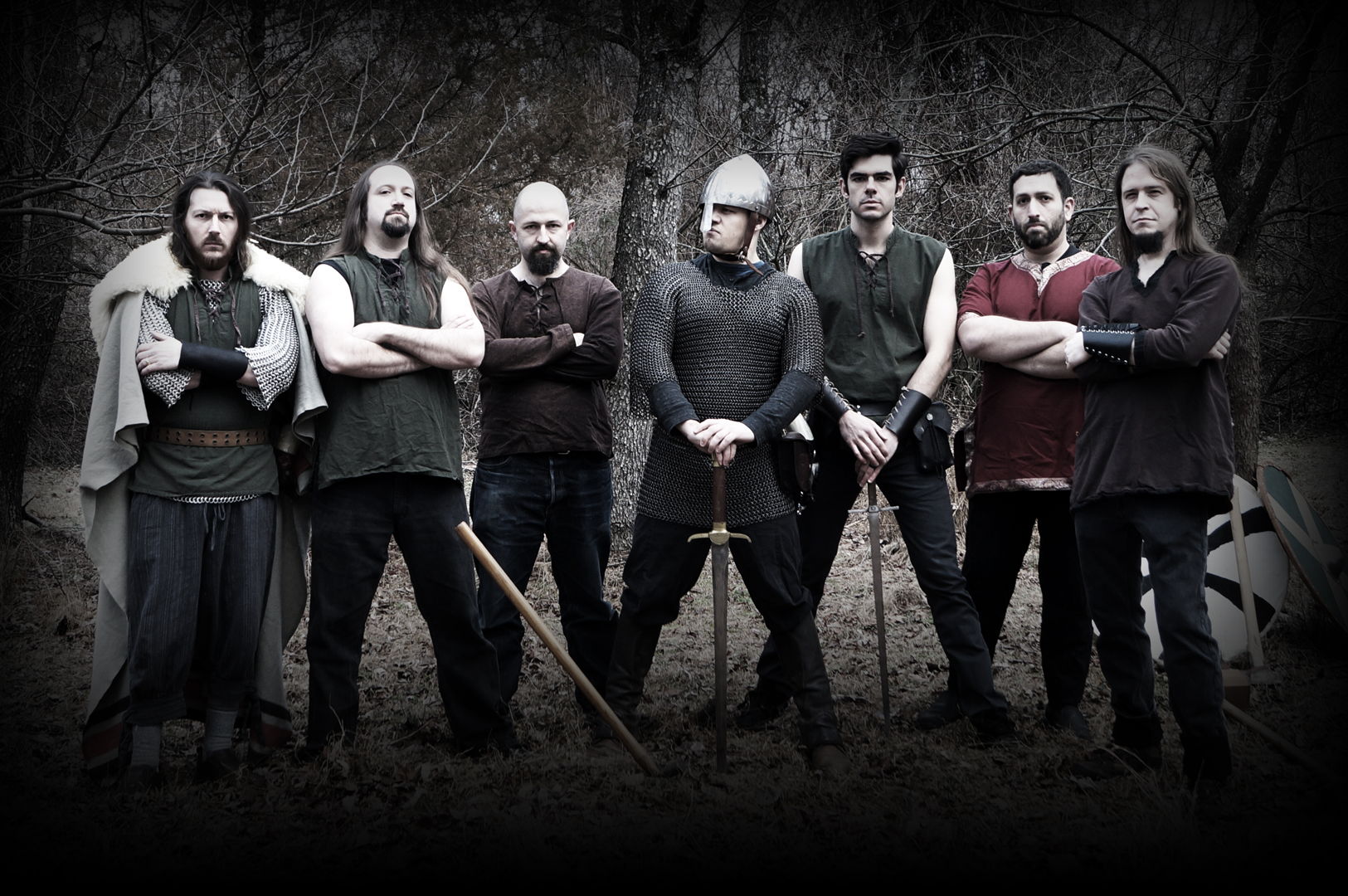 US dual-violin Folk Metal band ISENMOR is celebrating the first anniversary of its debut album “Shieldbrother” with the release of “Wanderlust (Acoustic Version),” a folky re-imagining of the album song.

ISENMOR released its debut album “Shieldbrother|” on October 9th, 2020. The band has released two lyric videos for “Battle Scarred” and “Furor Teutonicus,” as well as a violin playthrough for “Drink to Glory.”

CONTRARIAN to release “Sage Of Shekhinah” album in March.