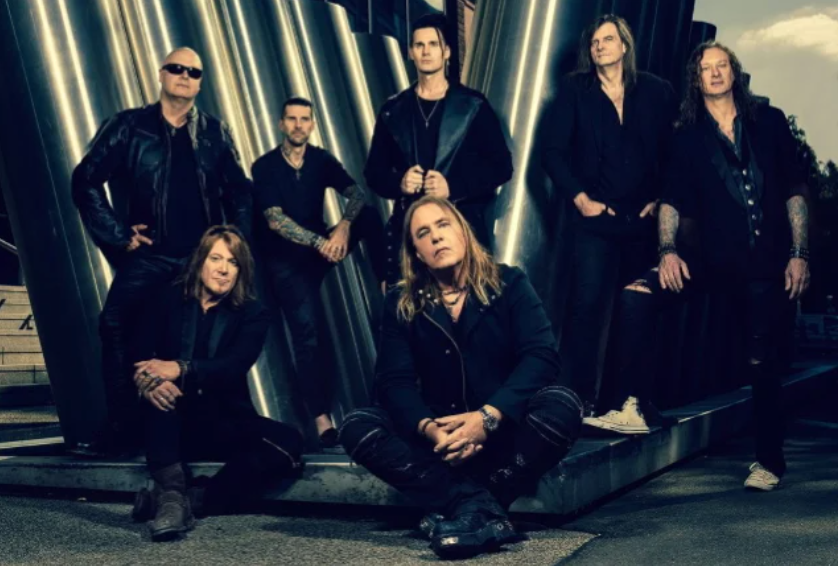 The reunited expanded classic lineup of German power metallers HELLOWEEN will release its much-anticipated album on June 18 via Nuclear Blast Records. The official lyric video for the disc’s second single, “Fear Of The Fallen”, can be seen below.