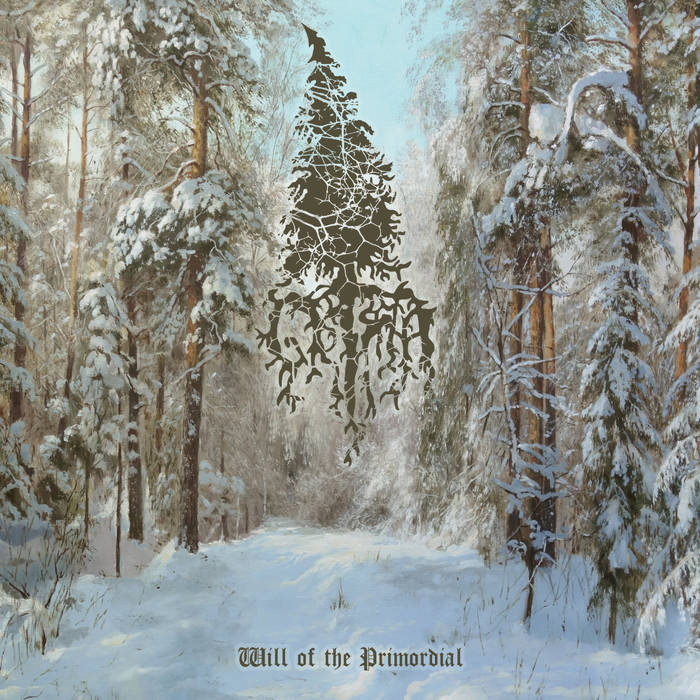 GRIMA is a two member band, consisting of the twin brothers Morbius and Vilhelm, originating from the distant Krasnoyarsk of Southern Siberia. They’ve been around since 2014. They have released three full LPs and they perform their atmospheric Black Metal sound with a variety of folk/pagan elements, with the distinct use of accordion (traditional Russian instrument being referred repeatedly to a great number of Books in Russian Literature) by guest and collaborator Sergey Pastuk enriching their frozen and winter soundscapes.

In 2017’s “Tales of the Enchanted Woods” they had presented a diverse release with interesting acoustic and ambient passages, the accordion in a more complementary role, a variety of vocalization (even clean male and female vocals) and well played atmospheric black metal with characteristic melodies inspired mostly by the late 90’s Norwegian BM scene. Τhey had entered my personal watch list for their capability of  invoking this sincere feeling of awe towards the vastness of the landscape being encountered  and felt in bands like PANOPTICON, AGALLOCH (RIP), DRUDKH (of the 2000’s  period), GALLOWBRAID, WODENSTHRONE (RIP) and SAOR.

In this year’s “Will of the Primordial” I can gladly say that not only do they manage to justify these expectations but also impress me with their apparent compositional progress and the balance between the black metal and atmospheric parts without sacrificing their unique pagan texture. “Siberian Sorrow” and “The Shrouded in Darkness” are two exquisite compositions with the accordion in a more targeted and “front” role transfusing a grandiose elegiac vibe fully harmonized with the mournful guitar leads therefore elevating their dramatic tension and epic feeling. Constant rhythm changes, black metal shrieks by Vilhelm, well executed patterns in percussion, sound effects (bells, wind sounds) and breathtaking climactic riffs constitute an impressive introduction into their snowy, as pictured in the FANTASTIC cover, forests of Siberia.  In “Leshiy” (Slavic Deity, protector of the woods) with its trippy tremolo riff and in “Enisey” (largest River in Russia that flows through Krasnoyarsk) with its more doomy riffs,  synths come forward and expand the atmospheric dynamics while “Blizzard” with its adventurous tremolo riff and its CRADLE OF FILTH momentum rivets you. All culminates in “Howl at Night” with the accordion reappearing for one last dramatic crescendo (I got MONO vibes) highlighting its traditional tropes and accompanying you as you fade in the wildly beautiful, harsh and sometimes perilous Siberian Landscape. The final instrumental seemed redundant as the climax in “Howl at Night” would function much better as a closing track but this is of minor importance towards GRIMA’S special musical creation. I would also like to point out that GRIMA’S Band logo is one of the most inspiring and well-designed logos I have ever seen…

With “Will of the Primordial” GRIMA release one of best 2019 records in the field of atmospheric Black/Pagan metal by composing with their unique aura one of soundtracks of the upcoming winter.