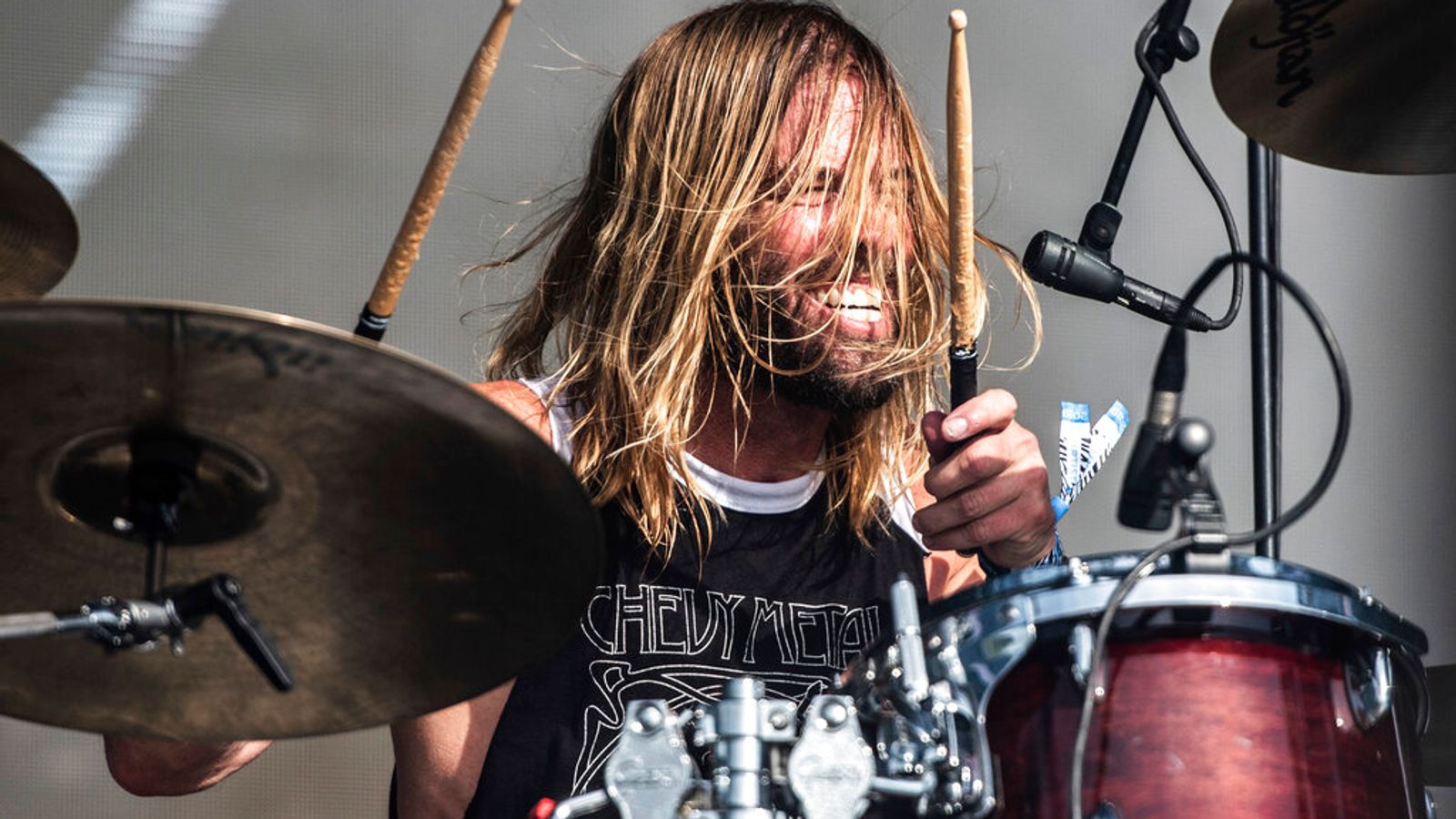 FOO FIGHTERS drummer Taylor Hawkins has died at the age of 50. The news was announced on the FOO FIGHTERS social media. No cause of death was given.

“The FOO FIGHTERS family is devastated by the tragic and untimely loss of our beloved Taylor Hawkins,” the band writes. “His musical spirit and infectious laughter will live on with all of us forever. Our hearts go out to his wife, children, and family, and we ask that their privacy be treated with the utmost respect in this unimaginably difficult time.”

FOO FIGHTERS are currently on tour in South America and were scheduled to perform at Festival Estéreo Picnic in Bogotá, Colombia, at the time of Hawkins’ death, a rep for the band told Rolling Stone.

Hawkins joined FOO FIGHTERS after the band completed their 1997 album The Colour and the Shape and has been a member since. Prior to his tenure in FOO FIGHTERS, Hawkins had played drums for Alanis Morissette around the release of “Jagged Little Pill”. Hawkins’ most recent work included last year’s “Medicine at Midnight”, a project of BEE GEES covers, and FOO FIGHTERS ’ horror film, Studio 666.

Outside of the FOO FIGHTERS , Hawkins had a solo project, TAYLOR HAWKINS AND THE COATTAIL RIDERS, The band released their first album in 2006, and most recently issued “Get the Money” in 2019. THE BIRDS OF SATAN, one of his other bands, released their self-titled album in 2014.

Hawkins was inducted into the Rock and Roll Hall of Fame by Paul McCartney with FOO FIGHTERS last year. The band were scheduled to perform at the Grammys on April 3 and had a North American tour scheduled to begin in May.

Rest In Peace Taylor … you will be missed …

MÖRK GRYNING Release New Song “A Glimpse of the Sky”.