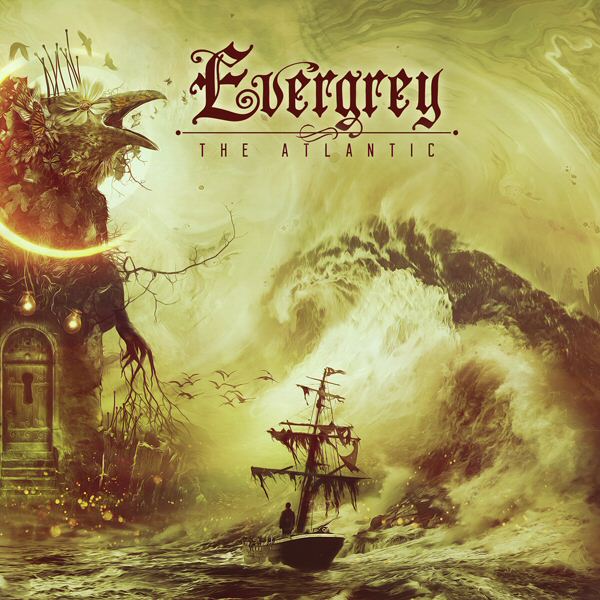 EVERGREY is a special group and very special chapter in the history of Swedish Metal. Although musically they are included in the Progressive Power Metal bands, however, the lyrics and the overall profile and style could belong to the large and highly prolific Swedish Melodic Death Metal School…

The art that accompanies their albums, the themes of human psychology and the exploration of extraterrestrial life, is characterized by a dark style that lends a great deal of splendor to most of their releases so far.

Their new album, entitled “The Atlantic”, could not be more different from their characteristic style. This album closes the trilogy that began with 2014’s “Hymns for The Broken” and 2016’s “The Storm Within” and deals with the adventure of life itself and the inner quest that they parallel with a sea voyage. The album begins with one-perhaps the heaviest shuffles in EVERGREY’s history, followed by Tom Englund’s characteristic and so expressive vocals, continuing on to the band’s most characteristic rhythms.

With the same line-up since the beginning of this trilogy (2014), the album doesn’t lack of strong moments at all! To be precise, the majority of them are really good, but in some points the Swedish’s magic seems to be a little weakened. This fact does not necessarily undergrads the level of their work throughout the album.

Well known to their high standards, they close their trilogy in a way that confirms the reason why EVERGREY is one of the strongest names, not only in the Progressive Power Metal but also in the entire Heavy Metal scene!

Manowar – The Final Battle E.P. I