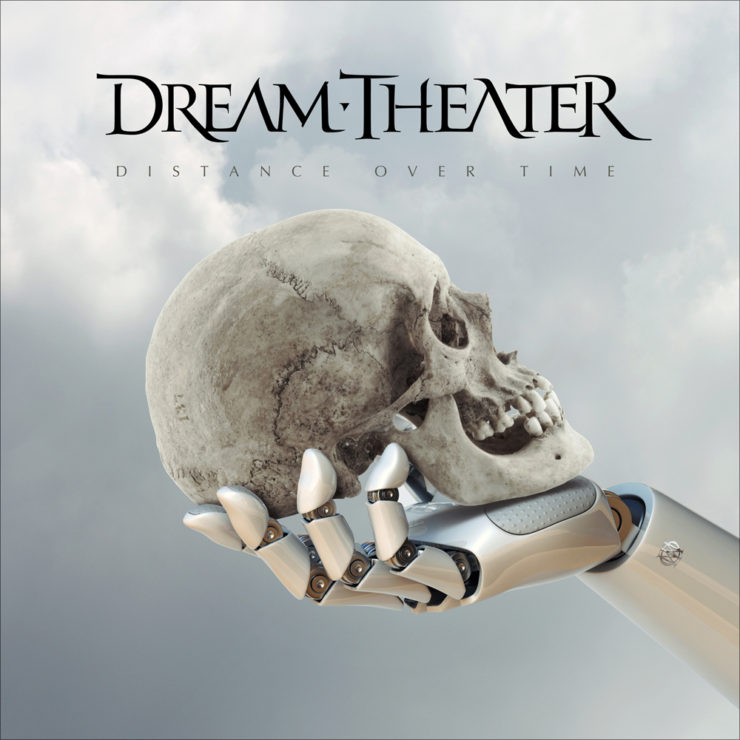 Τhere is no such thing as a bad DREAM THEATER album, and “Distance over Time” is no exception to that. This album is absolutely saturated in prowess from start to finish. While their previous release “The Astonishing” (2016), did fairly well with critics and fans, it’s clear that DREAM THEATER is becoming a little more formulaic with their writing. There are distinct trademark characteristics that (while they aren’t unpleasant or without skill) are nothing new. Whether it’s John Petrucci and Jordan Rudess’ spit-clean duel licks in “Untethered Angel,” John Myung’s mastery of the bass in “S2N,” or Mike Mangini’s blazing speed in “Pale Blue Dot,” DREAM THEATER still brings it with full force on this album.

Although not a concept album like “The Astonishing”or “Metropolis Pt.2”, the lyrical themes of these songs are still as elaborate as it ever has been. In fact, the structure of these tracks and the “flavors” therein are all a little too similar to “The Astonishing”. There are some fantastic moments that are memorable in tracks like “Room 137,” “Pale Blue Dot,” and “Untethered Angel,”. Τhe album as its own entity and nothing else, it’s fantastic. As stated earlier, there hasn’t ever been a bad Dream Theater album, and “Distance over Time” still proves that. Fans should unquestionably check out this album.