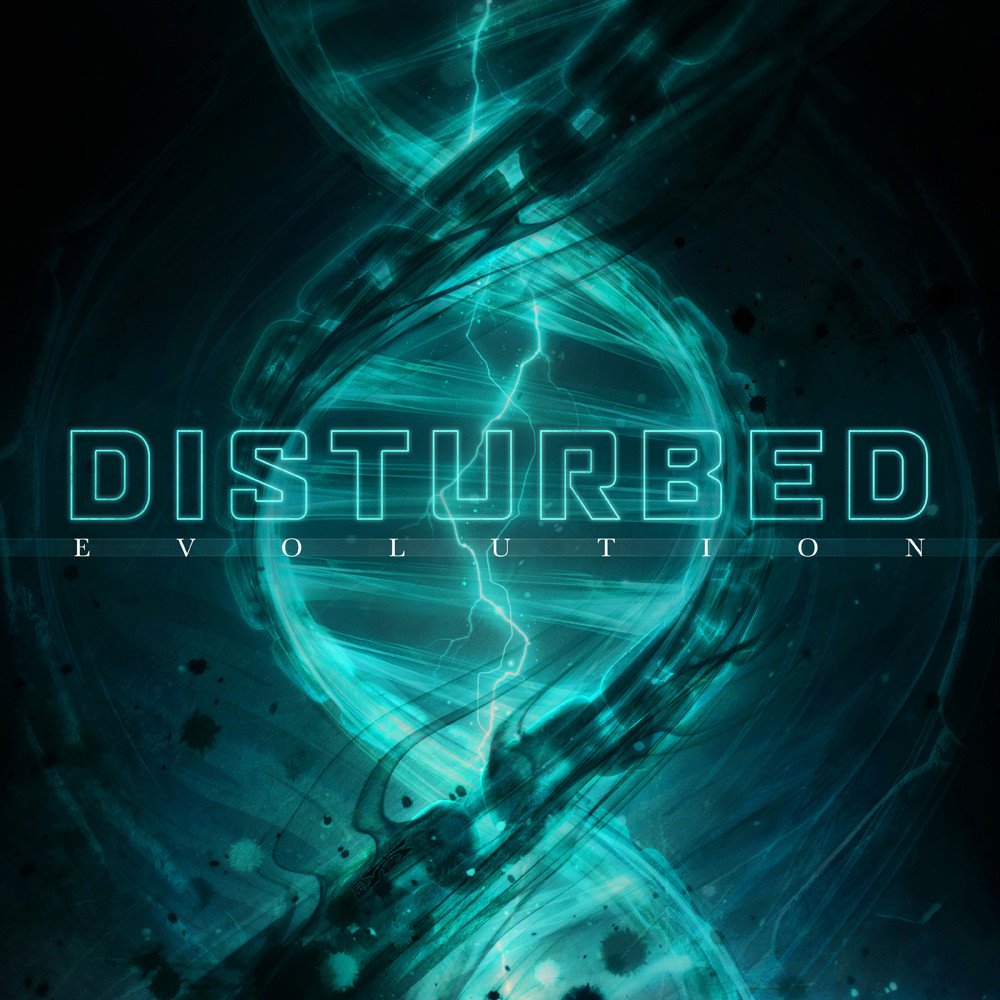 ‘’Evolution’’ is the seventh effort by the American band DISTURBED, one of the most known (modern) heavy metal bands of our days. From the title of the album, we understand and expect a change in the musical direction and after the first audition, this is apparent. Despite some classic DISTURBED compositions like ‘’Are You Ready?’’, ‘’No More’’, ‘’Stronger On Your Own’’ , ‘’Τhe Best Ones Lie’’, the rest of the tracks sound like they could’ve been easily part of David Draiman’s (frontman) solo album. On the other hand, Don Donegan (guitar) doesn’t offer us something unique except a few good riffs. As it seems, the spotlight is on the frontman of the band David Draiman and, to be fair, he gives an excellent performance but mostly over mediocre compositions. The production of the album is really good. In conclusion, ‘’Evolution’’ finds the band evolving as the title suggests, but this evolution leans more towards the mainstream direction and it will surely divide the band’s fanbase.

All Out War – Crawl Among The Filth