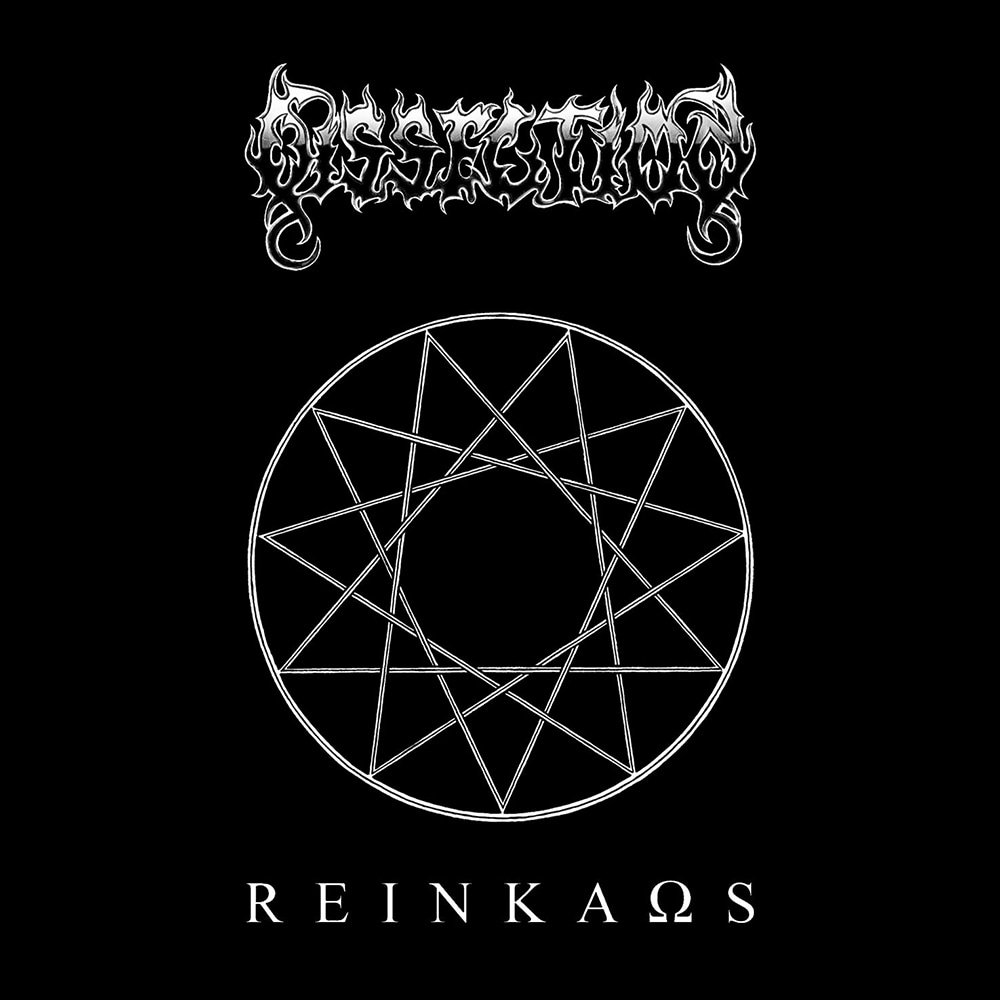 Making a review about “Reinkaos” almost six months after its release, is the least thing I can do to honour a band that so much affected my favourite sound of Melodic Death/Black metal! And hell NO, this IS NOT A SIMPLE RELEASE! It’s the best album of 2006!!!

For those who don’t know, “Reinkaos” is the final episode of the story told DISSECTION. Jon Nodveidt, mainman and leader of the band is dead since August 2006. However, he left us with an album that surely diverse itself from the typical metal release! Its essence, simplicity, directness and inner energy makes, with no doubt, the critical difference…! Don’t expect to listen to DISSECTION of “Storm Of the Light’s Bane” or the “Somberlain”…Blast-beats and black metal’s top speeds are not found in here! However, the energy flowed from this album is much darker and effective than from the previous ones. Here the things are less brutal. Someone could say “too soft”…For this particular reason “Reinkaos” is described as an album intended for “open-minded” metallers and not for those who strictly use “black metal blinkers”!

To cut a long story short, here we find melodic Heavy Metal music with Black Metal vocals. If you are “ok” with that you can continue reading this review…Detailed reference to the songs won’t be attempted. Each song has its own magical beauty… “Black Dragon”, “Dark Mother Divine”, “Maha Kali” and “Starless Aeon” just to mention some…I confess that the lyrical-section in every new release isn’t the first thing I’m interested for. Somehow, here, I was very attracted by the mysticism and the mythological approach of each song. By the way, many parts of the lyrics are taken from the satanic bible and possibly the Necrocomicon! And that’s surely the main cause for the pure evil feeling that’s being breathed out!

This release is much different from all usual metal releases of our days. Not usual for a very significant reason that is missing from most of the new albums. And this is the inner energy that is frowned from it. It’s completely different to listen to an album that has to be released for bread-winning or company reasons and, on the other hand, to listen to an album in which its composer places his soul in it! And here you’ll surely find Jon Nodveidt’s black satanic soul! Pay attention! I DO NOT compare “Reinkaos” with “Storm Of the Light’s Bane” or the “Somberlain”. “Reinkaos” was composed, arranged and accomplished under specific circumstances and that’s what makes it unique! Let chaos dominate your soul!

Ps. Jon thank you for making me hold in affection with quality in metal music. I hope you enjoy your time at your ivory tower together with Chuck and Thomas…Your black flame we bear inside as a legacy of your might…!