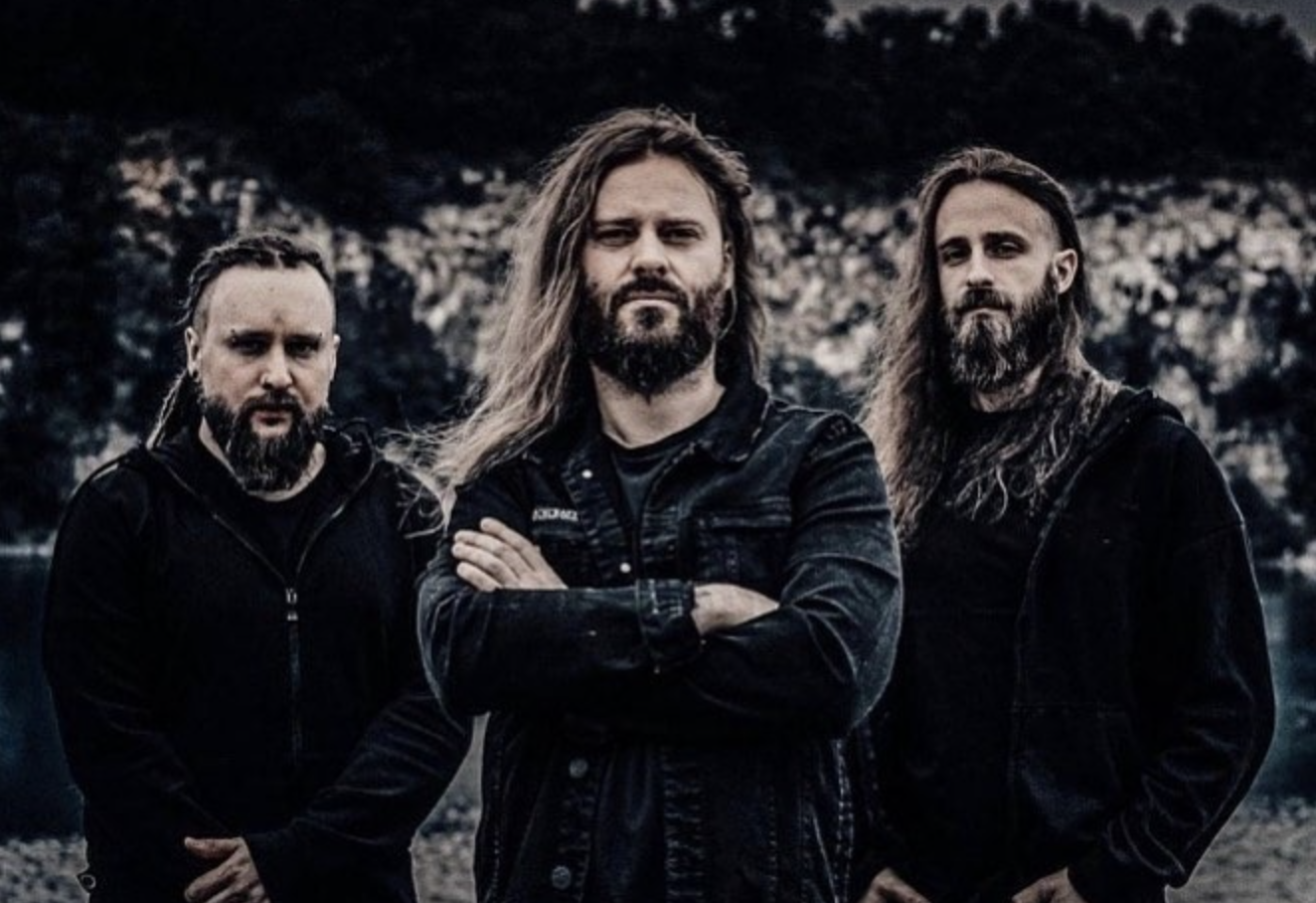 Stirring the internet recently with mysterious cassette tapes posted across their socials, DECAPITATED put an end to the speculation today: On June 4th, the Polish Tech Death Metal virtuosos will release their early demos in a carefully handpicked collection called “The First Damned”. Officially released via Nuclear Blast for the first time, DECAPITATED’s early demos have not been remixed, remastered, or messed with in any way. Instead, this is a blistering snapshot of four young men with fire in their bellies and a bright future ahead of them. Τhe band releases the track “Destiny’ (Demo, 1997)”, as a first appetizer to DECAPITATED’s early works, launching this emotional journey from the past. The single is in the below video.

Vogg states: “For some of you, the story behind these demos might be an awesome way to learn about the band or refresh your memory on our history. Demo tape is at the core of the band’s DNA and when I think about it now, I am really surprised that we were able to record both demos at such a young age.”

KATATONIA Premiere “The Winter Of Our Passing” Single.