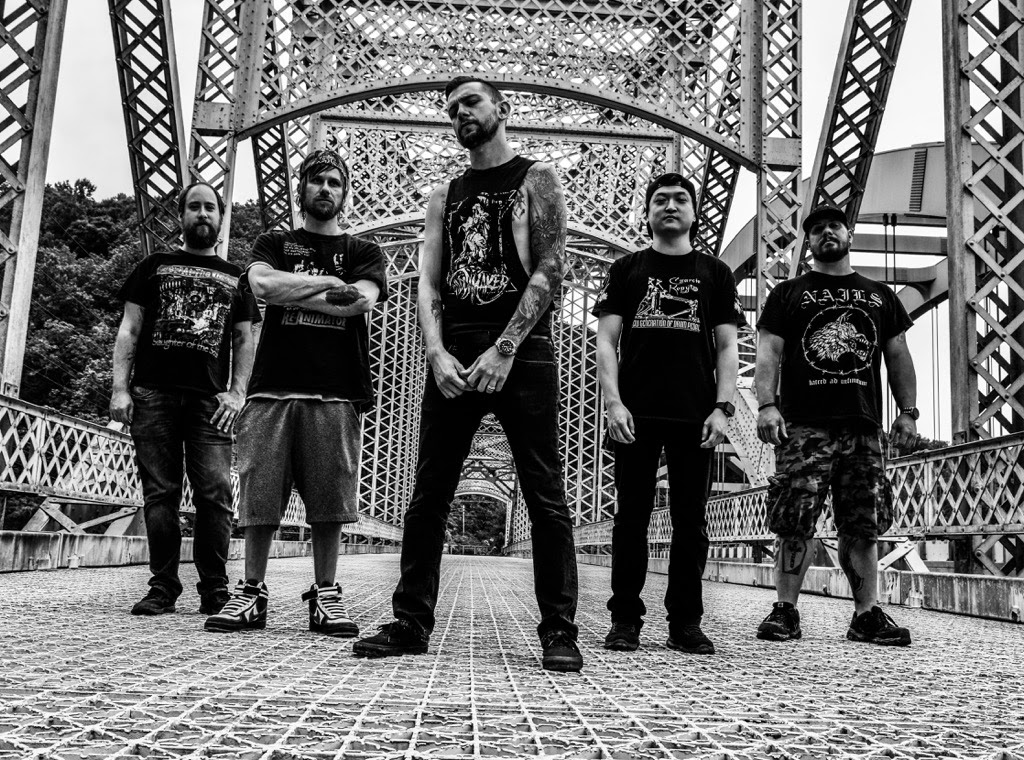 Baltimore, Maryland-based melodic metal band DEAD ATLANTIC has released the official music video for the single “Falling into the Grave”, taken from their upcoming album “Lost”, which will be released this year via Zombie Shark Records.

The video was directed by Jared Bell and features a special cameo appearance by the actor Julio Bana Fernandez, from series such as “House Of Cards” and “Nightmare Next Door” as well as the horror films “Killer Campout” and “Wrestle Massacre”.

You can watch “Falling into the Grave” below.

ICED EARTH’s Jon Schaffer out on bail, after 89 days in jail for Capitol riot involvement!

DEBAUCHERY released official video for “Metal To The Bone”.

THE GALLERY Contest-Poll: Best EXTREME METAL albums for the year 2019!