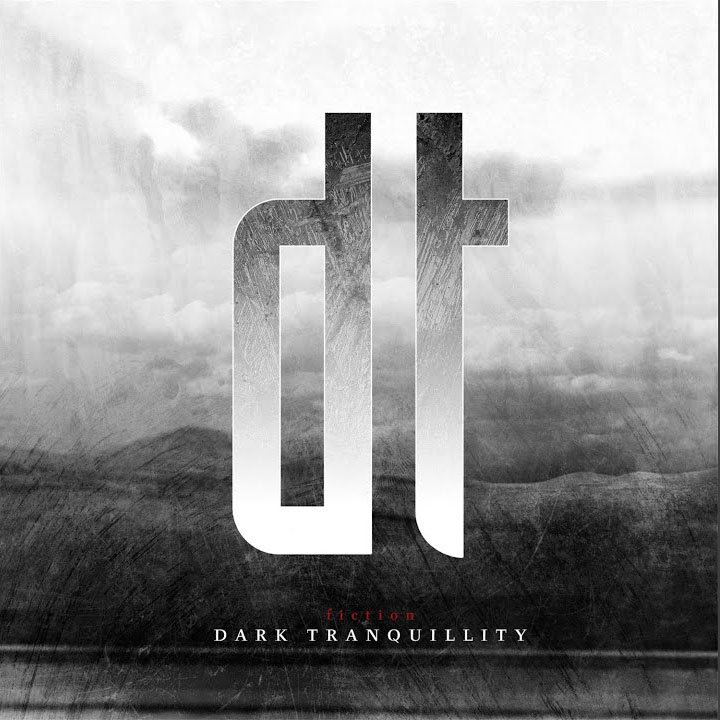 DARK TRANQUILLITY is a group that needs no further introductions. Their achievements in New Wave of Swedish Death metal sound since their beginning of their career in 1989, have established them as a leading group in the famous “Gothenburg style”. The fact that they didn’t deviate from their usual musical formula as much as other groups did (see IN FLAMES) make things in “Fiction” more predictable but, at the same time more certain for those who know what they are searching for…

“Fiction” is an album full of melodies, with frequent use of keyboards, fast guitar riffing and of course the catchy choruses that the Swedes have presented us in their latest albums. It is a natural progress of what DARK TRANQUILLITY have showed us from 2000’s “Haven” till the latest “Character” album. However many song-parts bring to mind “The Mind’s I” release and this fact has only positive impact to the listener!

In a way, DT have succeeded in combining the intensity of their primitive era with the mellow passages of their latest period. After many listenings I can say that DT appear more mature synthetically-wise, giving attentive variation between the songs and this is the main reason that makes “Fiction” unquestionably, a much more complete album that “Character”.

The album was mixed by the acclaimed Tue Madsen (HIMSA, THE HAUNTED) and the cover artwork was once again created by the multi-talented band’s guitarist Niklas Sundin.

As highlights of this album stand “Terminus (Where Death Is Most Alive)” a sure hit for 2007 with a great melodic keyboard-intro and its super-catchy chorus, “Focus Shift” which also is “Fiction’s” first single and first video clip, the very emotional “The Mundane And The Magic” with its unique atmosphere and the partial use of female vocals and the gothic-influenced “Misery’s Crown” with its very memorable main melody and the use of Mikael Stanne’s “clean” voice after a long time…

“Fiction”is totally recommended both for the old school DT fans as also for the newer ones..! In it’s Japanese release it will include “A Closer End” as bonus track and in it’s Australian “Winter Triangle” also as a bonus song. In it’s limited edition it will contain an extra disc with live songs, behind the scenes footage and the video clips of “Focus Shift” and “The New Build”!

For those interested, DARK TRANQUILLITY start their touring cycle for “Fiction” in late March 2007 with a massive co-headlining U.S. run with THE HAUNTED and INTO ETERINY followed by European summer festivals and a full length tour in autumn.
Beware!!!

Cradle Of Filth – Existence Is Futile

Rhodium – Sea Of The Dead