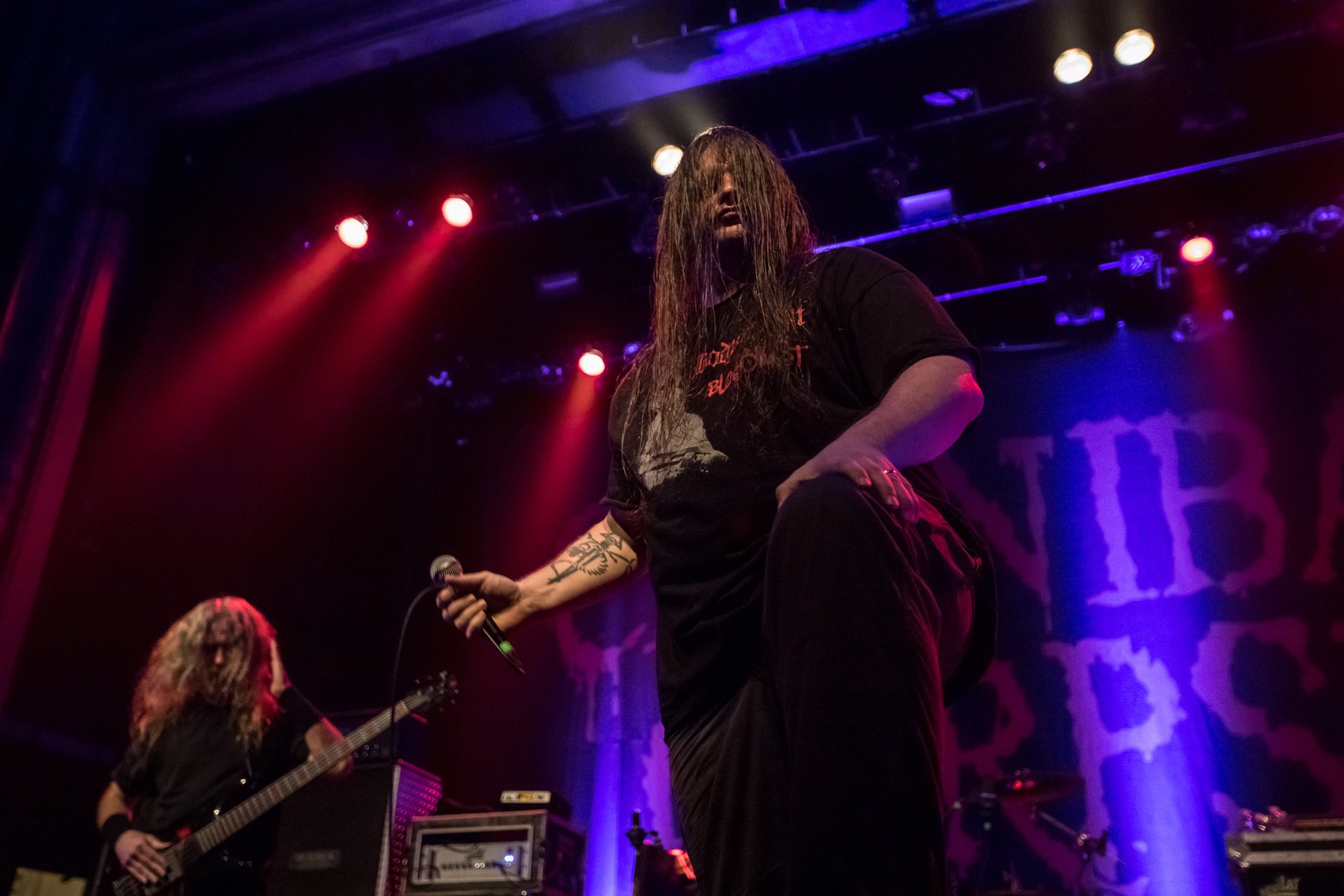 Florida-based Death Metal veterans CANNIBAL CORPSE have apparently entered the studio to begin work on their next album. The new record, which is tentatively due before the end of the year, will be the follow-up to 2017’s “Red Before Black”.