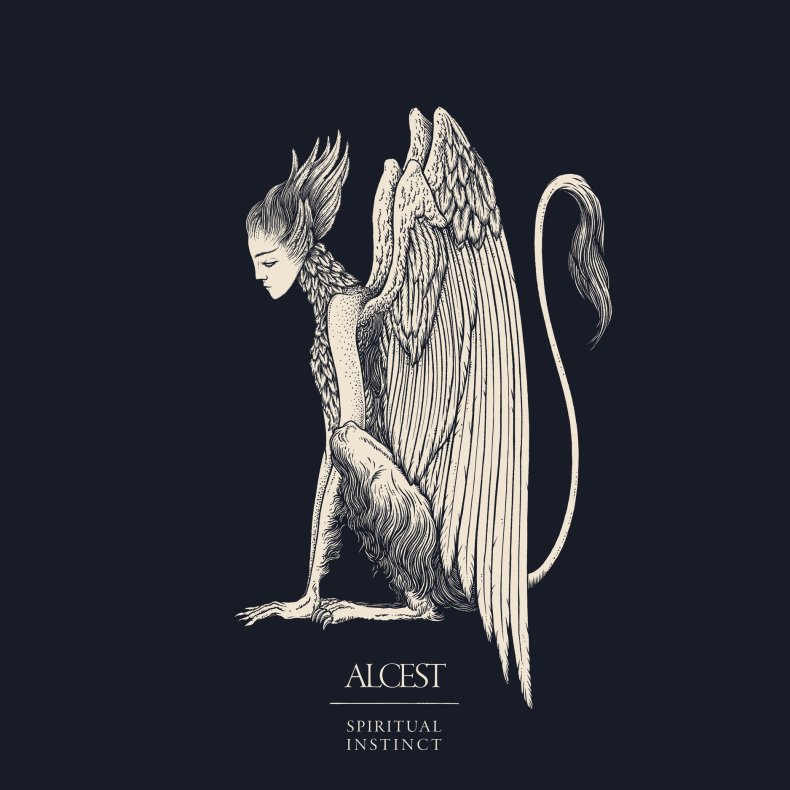 The French duo returns with “Spiritual Instinct”. Two musicians, Neige and Winterhalter, have managed to create a sound of their own. A sound that moves between Black, Post, Progressive Metal (some even call it “Blackgaze”) and, to be honest, it’s a completely unique sound. This has led them to be quite popular among fans who like different genres in metal music. What we all expect from them in every new endeavor of theris, is to listen to music that we didn’t expect at all when we first heard it.

In 2014’s “Shelter”, they dropped their heaviness so much, that it was considered their least heavy album of. Then, with “Kodama”, which was thematically based on their love for Japanese folklore (after all, the title means “spirit” in Japanese), they introduced some more pop elements. With “Spiritual Instinct”, they deliver the heaviest album we’ve heard in many years from them. Neige himself says that this record is “darker and heavier than usual”. Dreamy, light tunes, mixed with heavier passages, sparse choruses, sharp riffs, high screams. The coexistence of all of this creates this album, making it a disc that largely represents what ALCEST is, unlike their previous two albums (and this is absolutely not a bad thing to say). To many, the term “sharp riffs” may seem strange when we are talking about this band. If you listen to “Protection”, your doubts will quickly dissolve. And we’re not just talking about the opening riff, but one more afterwards. It is an absolutely AMAZING piece, in all respects. And maybe their heaviest track on this record and not only. Their heaviest sound, and one that can reveal to us us how “TOOL” would sound if they were trying to make a Black Metal record, they present us at “L’île Des Morts”. Another version of them, we can meet in “Sapphire”. One of the highlights of the album, a track in which ALCEST becomes more melodic than ever on the disc, and takes us back in time with the long, opening track that contains no guitar at all, and contains that catchy tune. In the same song, we hear Neige screaming, dragging us into a trance that literally brings some shivers down your spine. The album goes on, introducing more elements, bringing many other genres of music to what the band is all about, making us want to hear this disck more and more.

There’s a thing one can understand about ALCEST, but you need to think about it after listening to their latest endeavours. The French duo seduce you into their own world, imitating (in a good, not bad sense) other non-Metal genres of music, and bringing all of this into their own sound, making you love it for whatever this is. This is the magic of ALCEST. And on this record, they perform exactly this very well. Listen to “Spiritual Instinct” many times. As you will go through some “layers” of listening, you’ll find out that you will want to get into this world more and more…