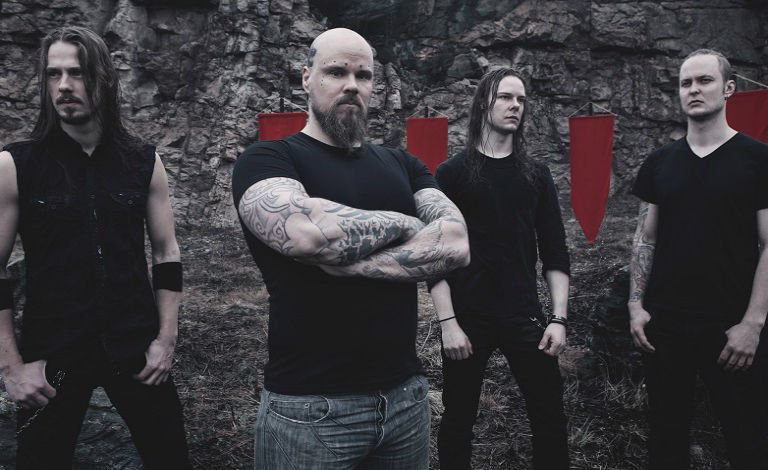 Melodic Death Metal band WOLFHEART are ready to release new album, ‘Wolves Of Karelia’, on April 10th via Napalm Records. The album’s lyrical and musical content is inspired by the Winter War waged between Russia and the band’s native country, Finland, which took place during the winter of November 1939-March 1940. Finland ultimately managed to stop the Russian troops from invading their country. The group is also streaming a brand new video clip for the first album single, called ‘Ashes’.

Tracklisting:
“Hail Of Steel”
“Horizon On Fire”
“Reaper”
“The Hammer”
“Eye Of The Storm”
“Born From Fire”
“Arrows Of Chaos”
“Ashes”