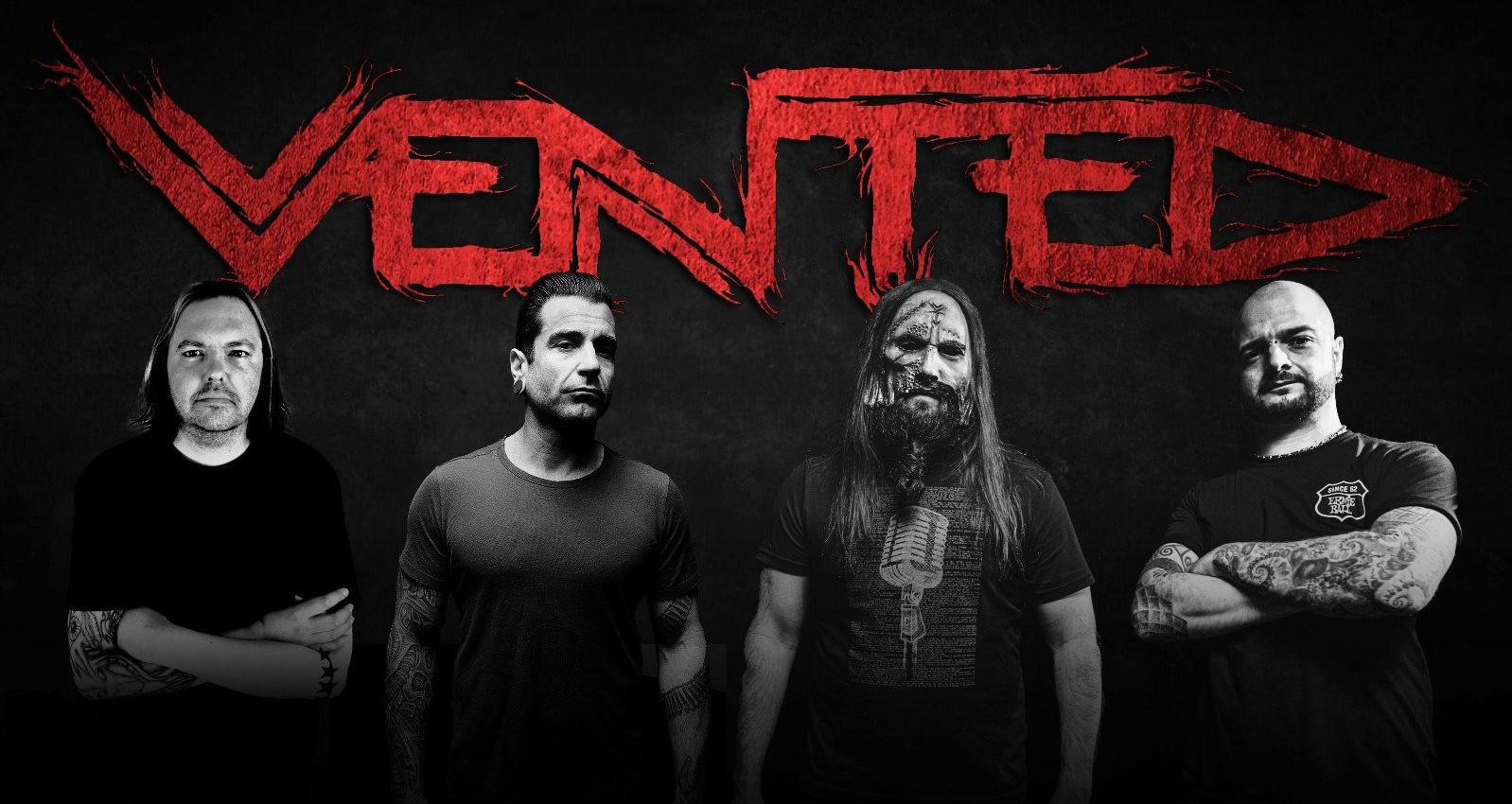 The band has released “My Desire”, the third single from its forthcoming full-length debut record “Cruelty And Corruption”, accompanied by a full band playthrough video directed by Ákos Szathmáry.

Vocalist Sean Zatorksy, comments on the track: ” ‘My Desire’ is one of the first songs we wrote, it always felt like it should have been the first single. The song has so much groove, and so much vibe, it appealed to my friends more than any other track. ‘My Desire’ is about to be myself and push the boundaries of anything I had ever attempted before. Almost an ego death of sorts, push until you can’t push any further, until you achieve the impossible, hold nothing back. Essentially switching up my vocal style to finally be able to showcase something other than just screaming. This song was the beginning of the rest of the album, it set the tone and pace, for my vocals.“

VENTED has started to work on their debut record in 2021 originally with the mighty Joey Jordison (ex-SLIPKNOT/VIMIC/SINSAENUM) on drums and french music producer HK Krauss (SINSAENUM, BETRAYING THE MARTYRS, DAGOBA Dagoba etc) but due to the unfortunate tragedy, Austin jumped behind the drums to keep Joey’s legacy.

HK Krauss (producer) said the following about the forthcoming record ‘Cruelty And Corruption’: “When I heard the Vented’s demos for the first time I liked it immediately. It reminds me the bands I was listen to when I was a kid but with this modern touch that makes Vented unique imho. Producing that album was so cool and refreshing because I mixed it in the old fashion way. No overproduced sound. Just music, feelings and punch! ‘My Desire’ is one of my favorites songs of the album. It got everything I liked in metal music. I truly hope people will enjoy this album as much as I do!”

“Cruelty And Corruption” will contains 13 bangers which showscase the rawness and sonic brutality of the band, and it will be released in 2022.

You can watch the full band playthrough video for “My Desire” below: