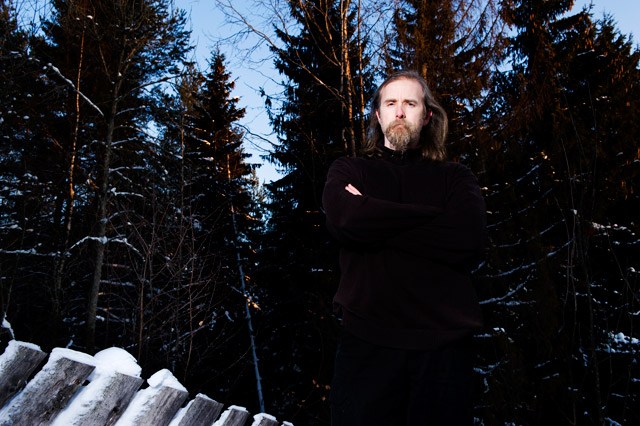 On June 2018 Norwegian musician Varg Vikernes said his iconic project BURZUM was finished. Few days ago he announced that it will bring back from oblivion and release a new album under that name, which tentantivamente called ‘Thulean Mysteries’ and will be the soundtrack of video game created by Vikernes , ‘Myfarog’ .

” It was not my intention to make another album of BURZUM, but it happens that I now have so much unreleased music that really plan to release another album BURZUM soon. It will be themed on Myfarog / Thulean. Hopefully that will put an end to this madness. ” Wrote Vikernes through its official Twitter account.

The Loss of a Hero

The Land of Thule

The Lord of the Dwarves

The Road to Hel

The Loss of Thule