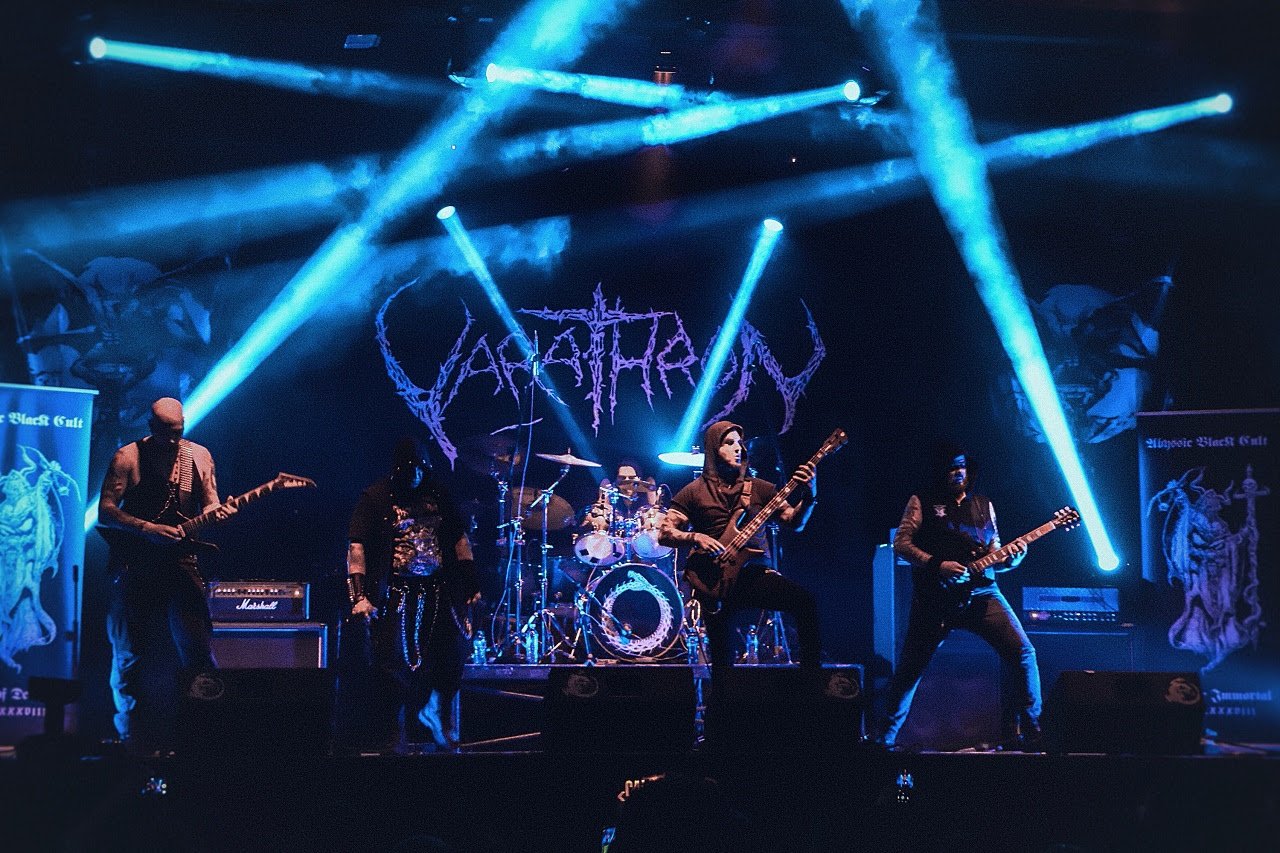 Greek Black Metallers legends VARATHRON are premiering their debut live album “Glorification Under The Latin Moon” ahead of its September 25th release date on Agonia Records. Recorded in its entirety on August 4th, 2019 in São Paulo (Brazil) during the final show of VARATHRON’s “30 Years Of Darkness Tour”, the historic setlist boasts some of the band’s finest compositions, from 1988 and beyond, most notably including the entirety of classic “His Majesty At The Swamp” from 1993, to most recent songs, taken from the acclaimed “Patriarchs Of Evil” album, which made it to an awful lot of year-end lists in 2018.  Stream the album at:

LORNA SHORE released the official music video of the single “And I Return To Nothingness”.