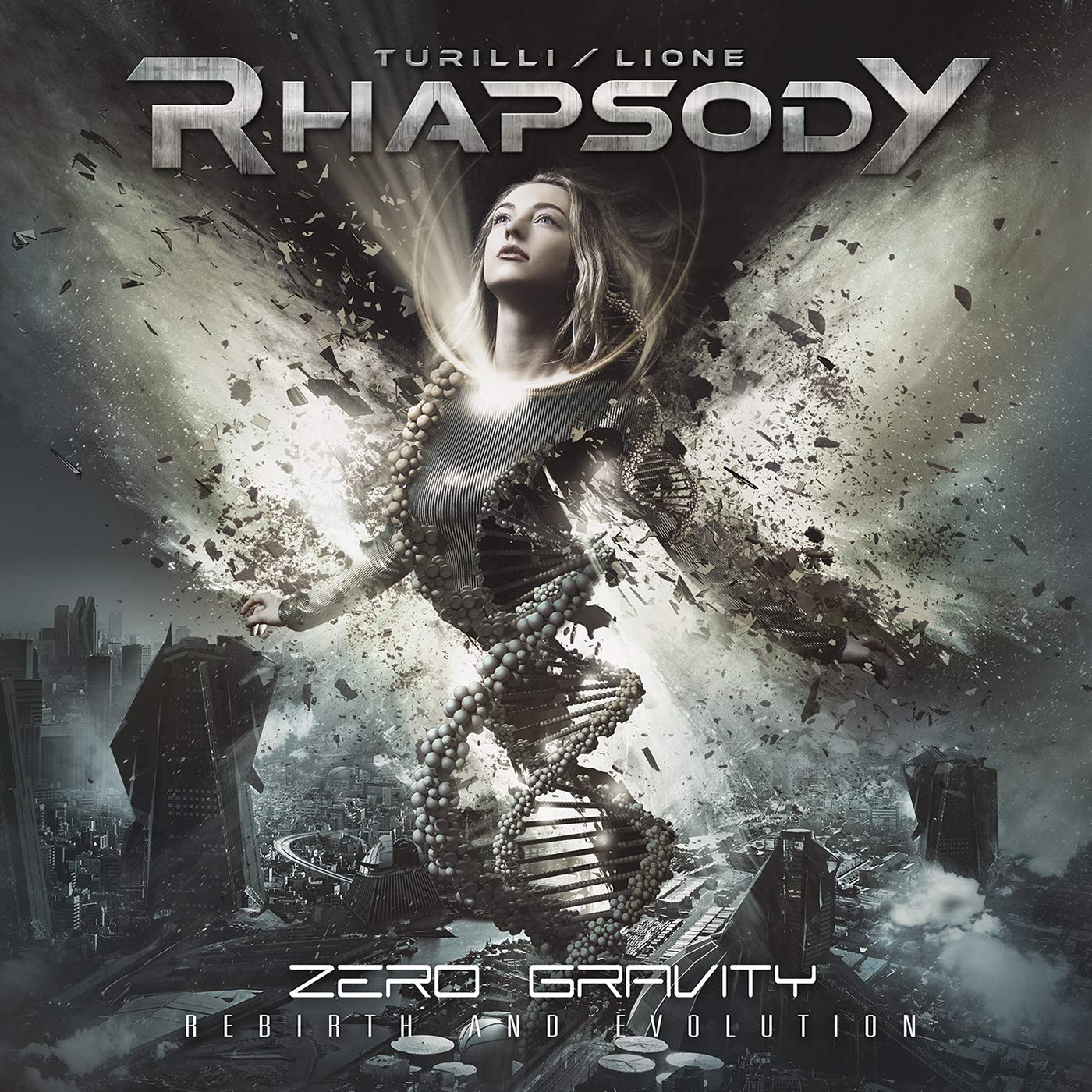 The first time we heard about them was back in 1997, as members of RHAPSODY. At that time they’ve released their debut album “Legendary Tales”. Their type of metal was described from their “boss” Luca Turilli as “Hollywood”-Symphonic Power Metal. In fact, even if this sub-genre didn’t exist till that time, this characterization was the best to describe what the young Italians were presenting.

Since then and after the band’s split, two new bands were created: RHAPSODY OF FIRE and LT’s RHAPSODY. Now a new figure has come to be added, this one under the brand name TURILLI / LIONE RHAPSODY, a band that introduces the reunion of singer Fabio Lione (who just left the “RHAPSODY OF FIRE”), with the guitarist Luca Turilli!

This new band with such a heavy legacy, is releasing its first album called “Zero Gravity (Rebirth and Evolution)”. The musical style of the album is the one expected, with many orchestral and symphonic parts, operatic accompaniment to the “evergreen” Fabio Lione’ s main vocals, matched with the distinctive guitar themes of Luca Turilli. Unlike the old RHAPSODY’s albums, lyrically the theme of this album is not a fantastical medieval one, on the other hand it is handling a futuristic and ominous future.

The first single that was released entitled “Phoenix Rising”, gave great expectations for the reunification of the two aforementioned members. A goal that was achieved, in a way. However, the result is not 100% what I wanted to hear from TURILLI / LIONE’s collaboration. Not in its entirety.

“Zero Gravity” is an entertaining and easy-going album with “Phoenix Rising,” “D.N.A. (Demon and Angel)” and “Arcanum (Da Vinci’s Enigma)” showing the existing chemistry of Lione & Turilli. If this collaboration continues at the same way, its kind of sure that the standards that weren’t achieved here, will be reached the next time!