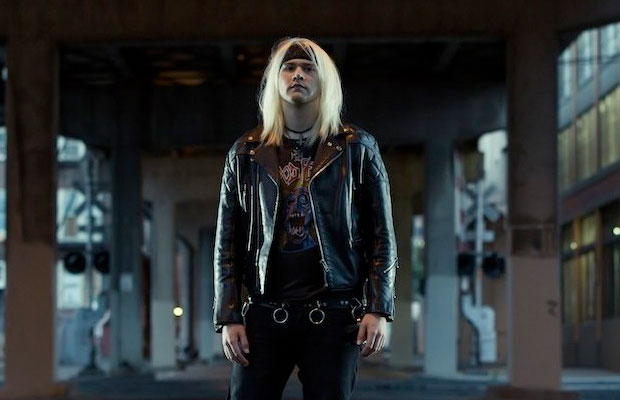 “Primal Future: 2019” was recorded, mixed, and mastered by Grind with artwork by Steve Crisp. In advance of its release a lyric video for opening bruiser “Chemical Warlords”, has been unveiled.