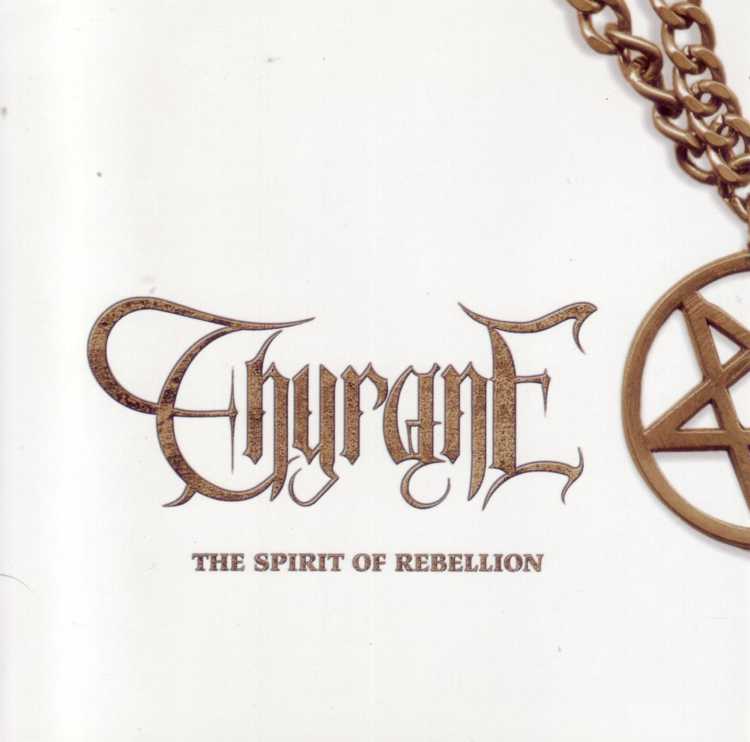 Second album for the blasphemous Finns. Following the paths of SATYRICON, after this release, they can now be included at the top bands of the kind. Which kind is this? Stormy, ruthless, destructive … Black Metal!

Being already 7 years in the scene, full of experiences, THYRANE managed to release a recording that made them equal to the top bands of the scene. The cd was recorded at Tico-tico studio (SENTENCED, YEARNING, NIGHTFALL, IMPALED NAZARENE, THY SERPENT), with incredibly good production, in line with the band’s expectations. Even the artwork is very good, so it predisposes any buyer with the best impression.

In the composing part now, we detect mostly fast rhythms in the steps of SATYRICON, MARDUK and MAYHEM. Blastorm’s vocals, as if they are coming from the brooks of hell, tear unceasingly the listener’s ears, while the guitars range between Black and Thrash Metal sound.  In all seven tracks, the “satanic feeling” of DIMMU BORGIR dominates, without directly linking the musical performances of the two bands. The only sure thing is that THYRANE, with the album “The Spirt Of The Rebellion”, show their teeth, having as an ally their professional behavior at all levels. The fans of this kind should feel remorse if they don’t listen to this release. As for the ones who like melodies, stay away …

P.S. The initial publication of this review was in the Greek METAL INVADER Magazine – Issue 53, March 2001.