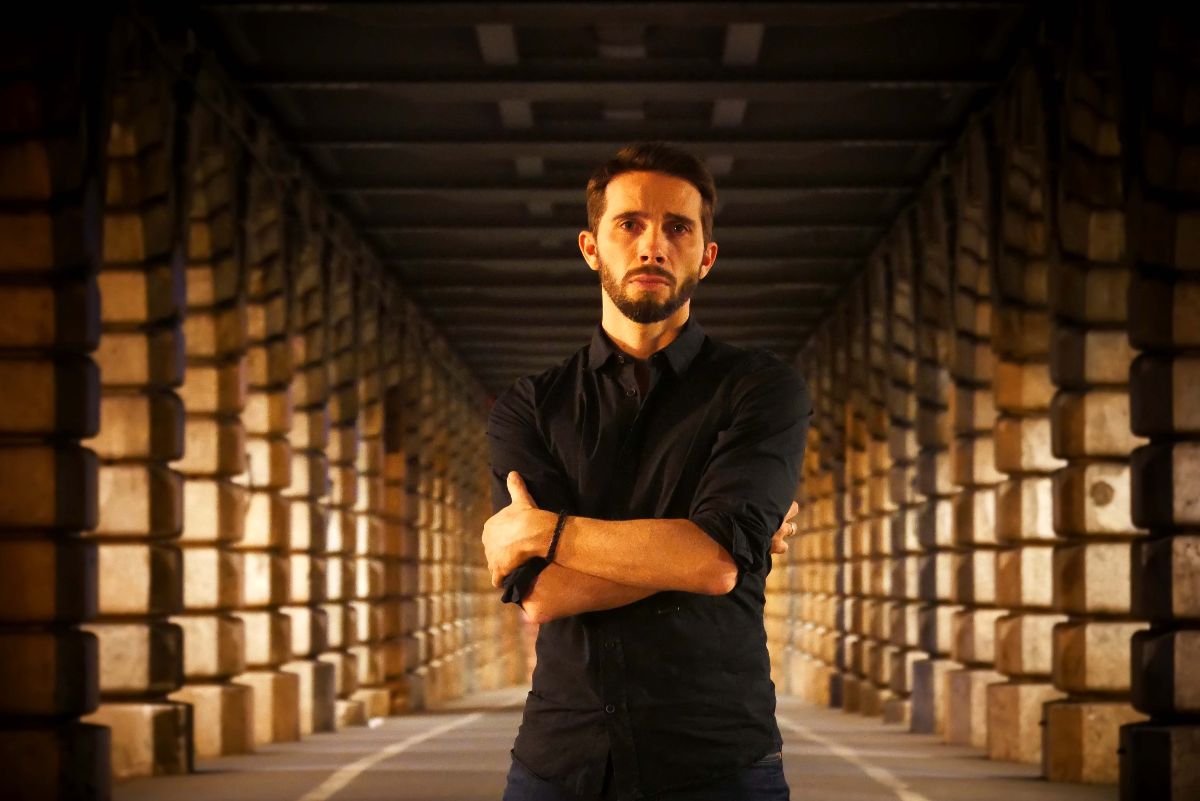 French Dark Metal outfit THE OLD DEAD TREE are now releasing a new track and album details of their upcoming opus ‘The End’, which will be released on December 6, 2019. This final chapter, containing 5 never released tracks, was already written in 1999, a few days before the tragic loss of drummer Frédéric Guillemot. With this final chapter, the band is closing their career by paying one last tribute to their long-lost friend. The EP includes a bonus DVD containing an extensive documentary on the bands’ career.

The track ‘The End…Again’ has been made public in the form of a lyric video and can be viewed at the link below.