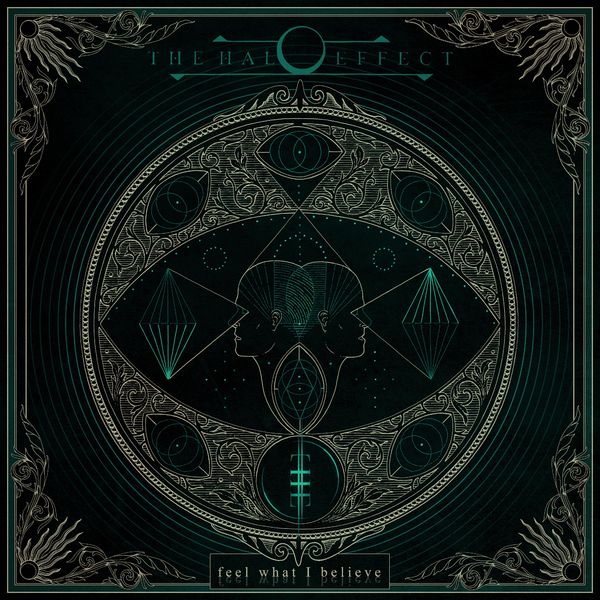 After gathering over 1 million plays combined for their debut single “Shadowminds”, 2021’s biggest surprise in the metal scene, strikes back  with another single & video. Combining their forces as songwriting geniuses and having the “Rifflords of Sweden” united once more, they deliver with the new hit single “Feel What I Believe” what fans were craving for for the past decade!

JON ZAZULA, founder of Megaforce Records, passed away at the age of 69! R.I.P.