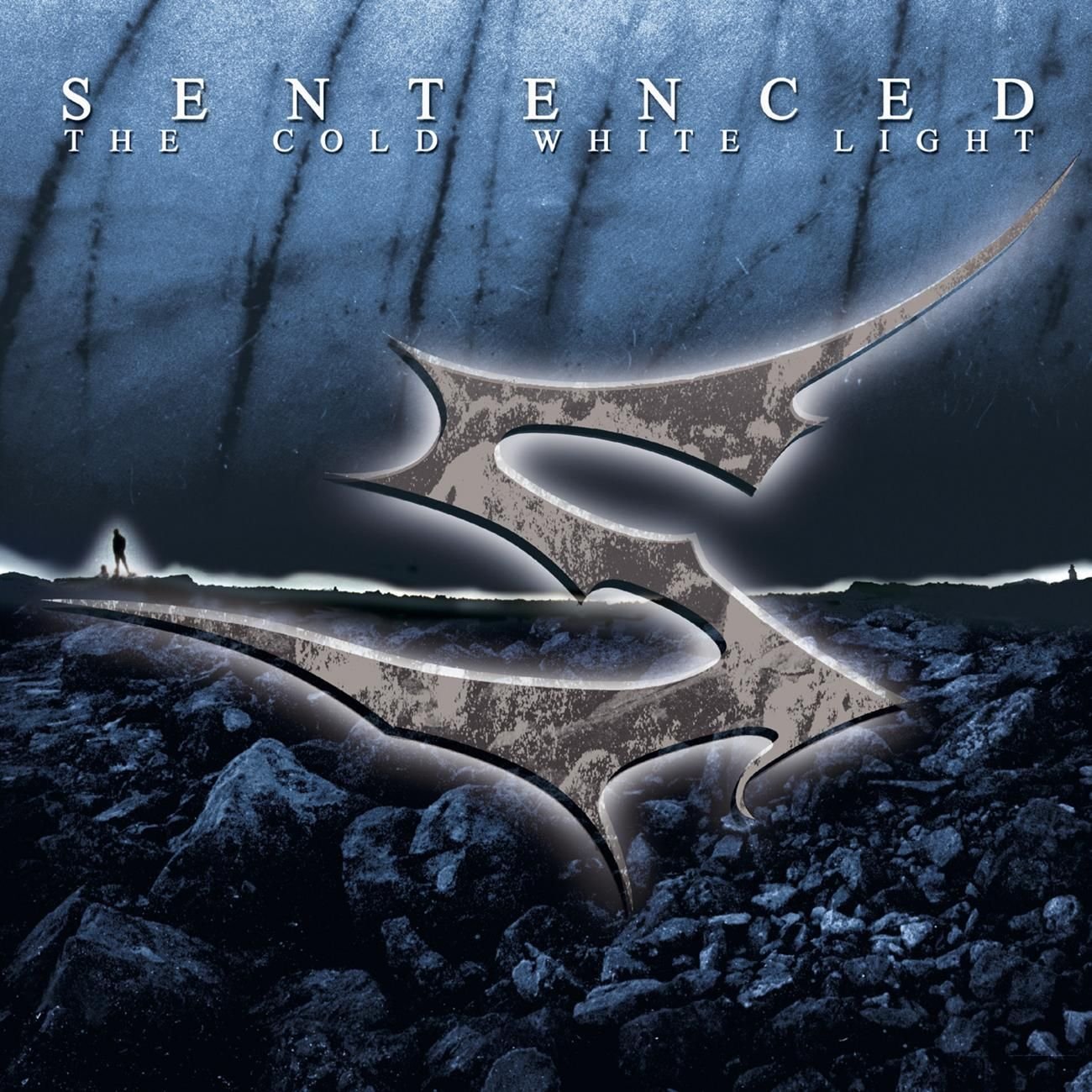 Seventh full-length album for the Finnish band SENTENCED. Having already been for over ten years in the heavy metal scene, they present through “The Cold White Light” the most commercial character they ever had.

Their new album, having many musical similarities with their last two releases, is for sure the slowest work ever for an old time death metal band. In their majority the songs are moving on commercial heavy metal paths, having mid-tempoed grooves while catchy ballads make their presence perceptible. The voice of Ville Laihiala plays one of the first roles but, although it’s special features, it’s being quite boring while you keep on listening to the album. To this may contributes the lack of musical interest as SENTENCED seem to be “stacked” on the tested recipe of “Frozen” and “Crimson”, chewing continuously the same ideas. On the production’s part, Hiili Hiilesmaa (well-known from similar productions for HIM) gave his experience and surely affected the final result.

Generally, to this album exists a lack of interest and it would be nice if the Finnish ones understand this fact as soon as possible, before they get trapped in this unfinishing cycle of commercialism. However, I don’t know what their label would say about that…This album is recommended to those that have never heard SENTENCED and like commercial heavy metal with “clean” vocals.