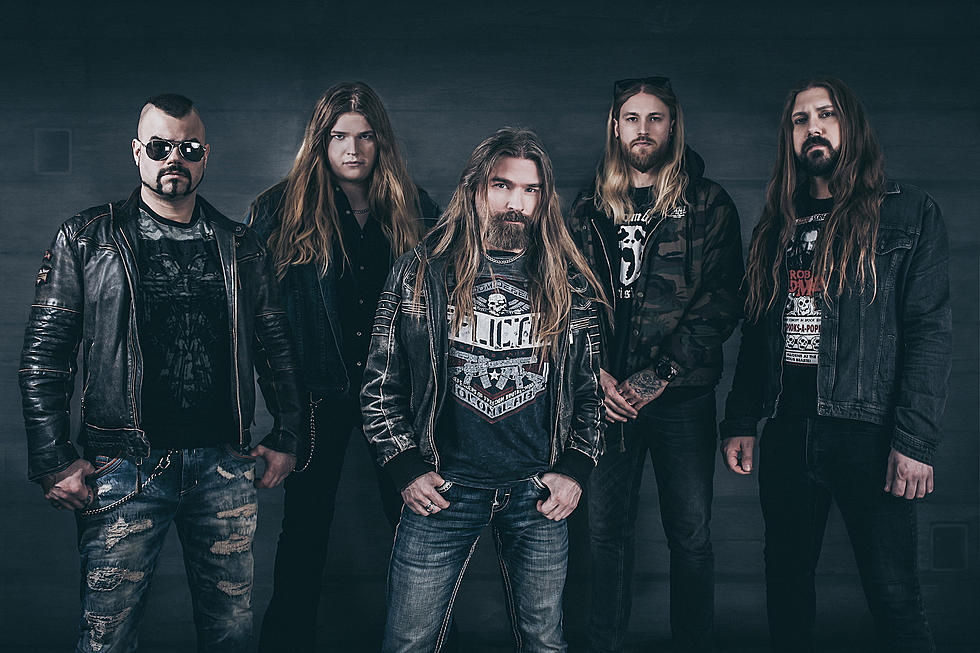 Swedish Power / Heavy Metal band SABATON announced their new collaboration with World of Tanks and premiered an unrivalled music video for “Steel Commanders”, pioneering some hyperrealistic visuals of the band and their Grammy Award-nominated special guest, Tina Guo, in epic war scenes. The video clip was viewed over 3.6 million times within the first three weeks of its release.

Now, the Swedish metallers unveiled a lyric video, inspired by the sketches that were used for the production of the official music video for the song. You can watch it below.

WITHERFALL: Official Video For New Song “The Other Side Of Fear”.