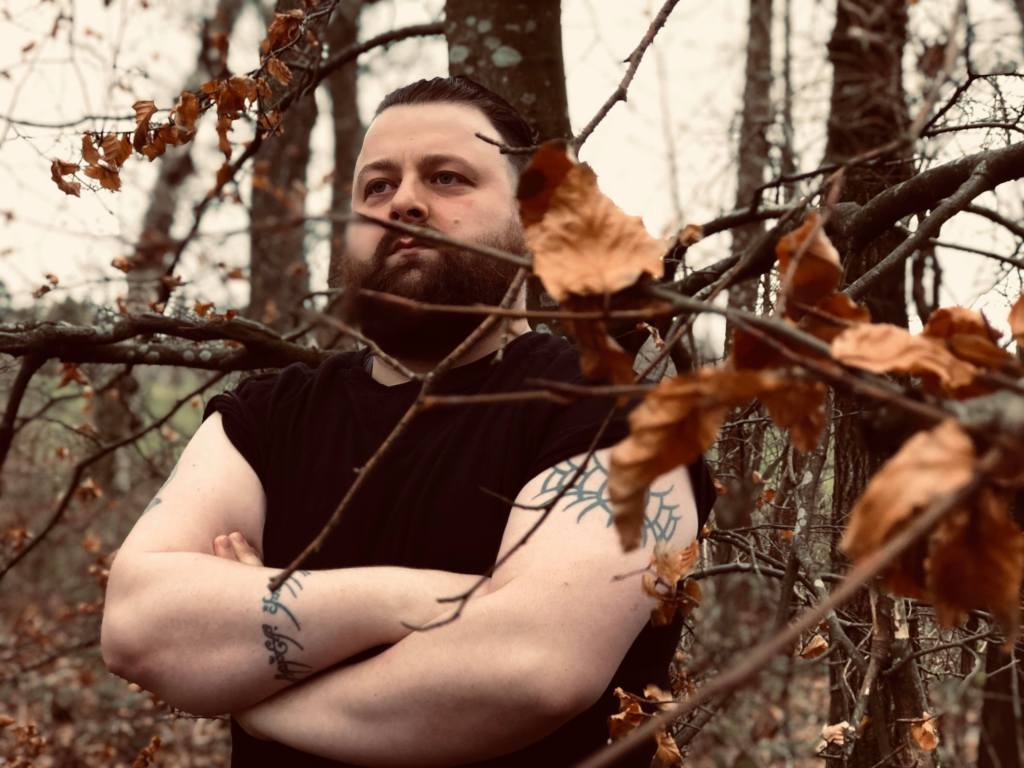 The Scottish Celtic/Atmospheric Black Metal band RUADH announced their third studio album which will be called Eternal. The album will be released via Northern Silence Production at a soon to be announced date in 2021.

The album was recorded and mixed at “Red Glen Studios” in Scotland by Tom Perrett.