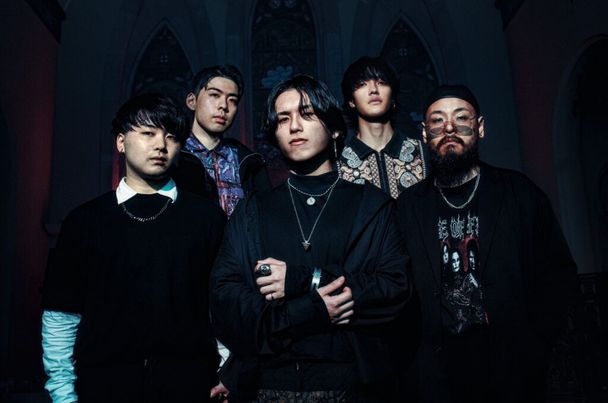 In celebration the band and label released new single “Asphyxiate” along with a music video, featuring Ryo Kinoshita of CRYSTAL LAKE.

You can watch the official music video below:

More dates to be announced.

New album with a surprise guest from ILLUSORY!