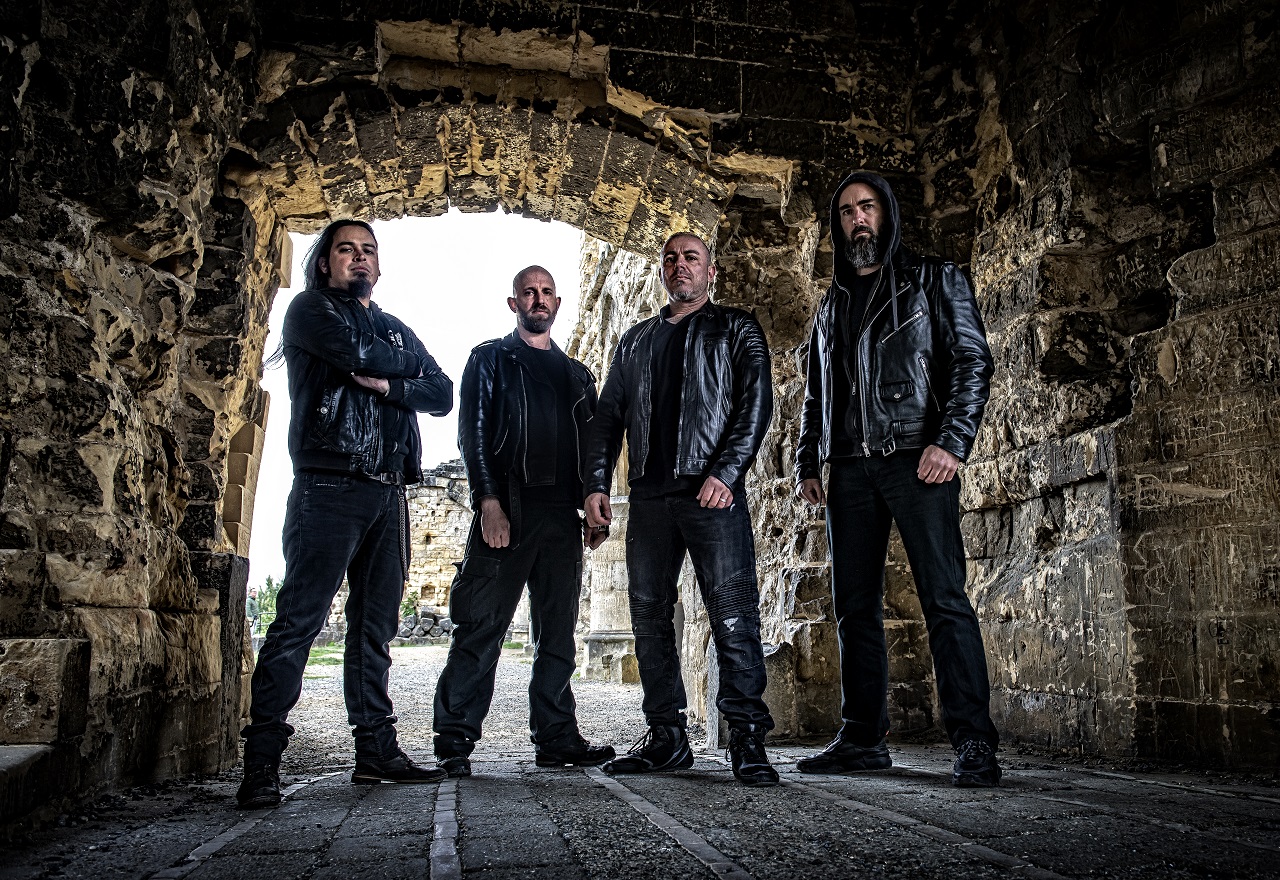 Dutch Death Metal icons PESTILENCE has unveiled a new song “Deificvs” with the accompanying music video, filmed by Grupa 13 (Kreator, Behemoth, Amon Amarth). The song is the second single off the band’s upcoming album “Exitivm”, following “Morbvs Propagationem”. The album is set to be released on June 25th via Agonia Records. Watch the video below.