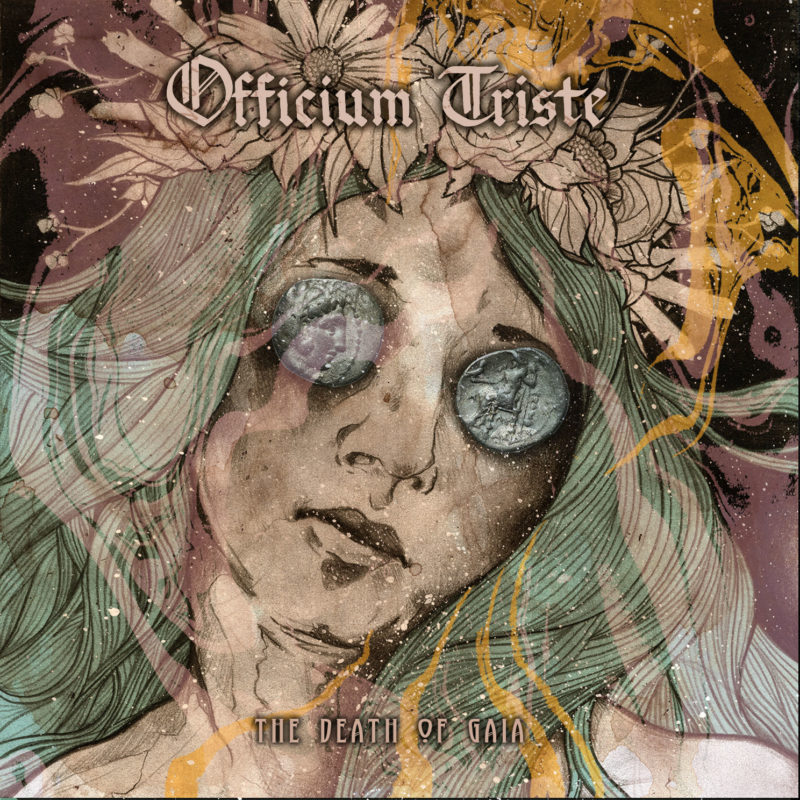 The album contains the following songs:

Below you will find the entire album and if you like you can buy the official release:

KILLSWITCH ENGAGE Release Live Performance Video Of Acoustic Version Of “We Carry On” Recorded in Quarantine.