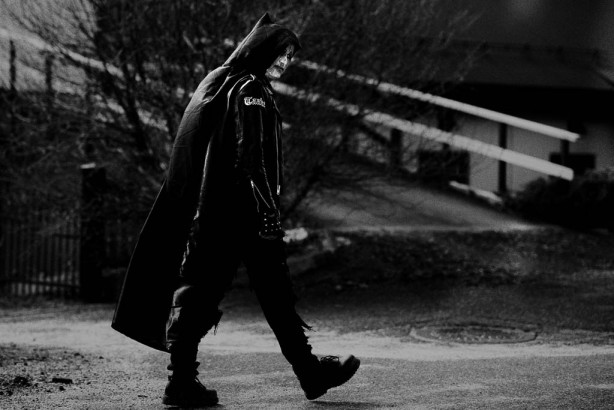 Norwegian Black Metallers NATTVERD have inked a deal with Osmose Productions for the release of the band’s second full-length album. Titled “Styggdom”, it is the follow up to 2017’s debut album, “Vi Vet gud Er En Løgner”, and  is set to hit the streets on January 31st, 2020.  Work on the album has been completed and more details will follow.

NAGLFAR Re-Sign With Century Media Records, New Album To Be Released In May!