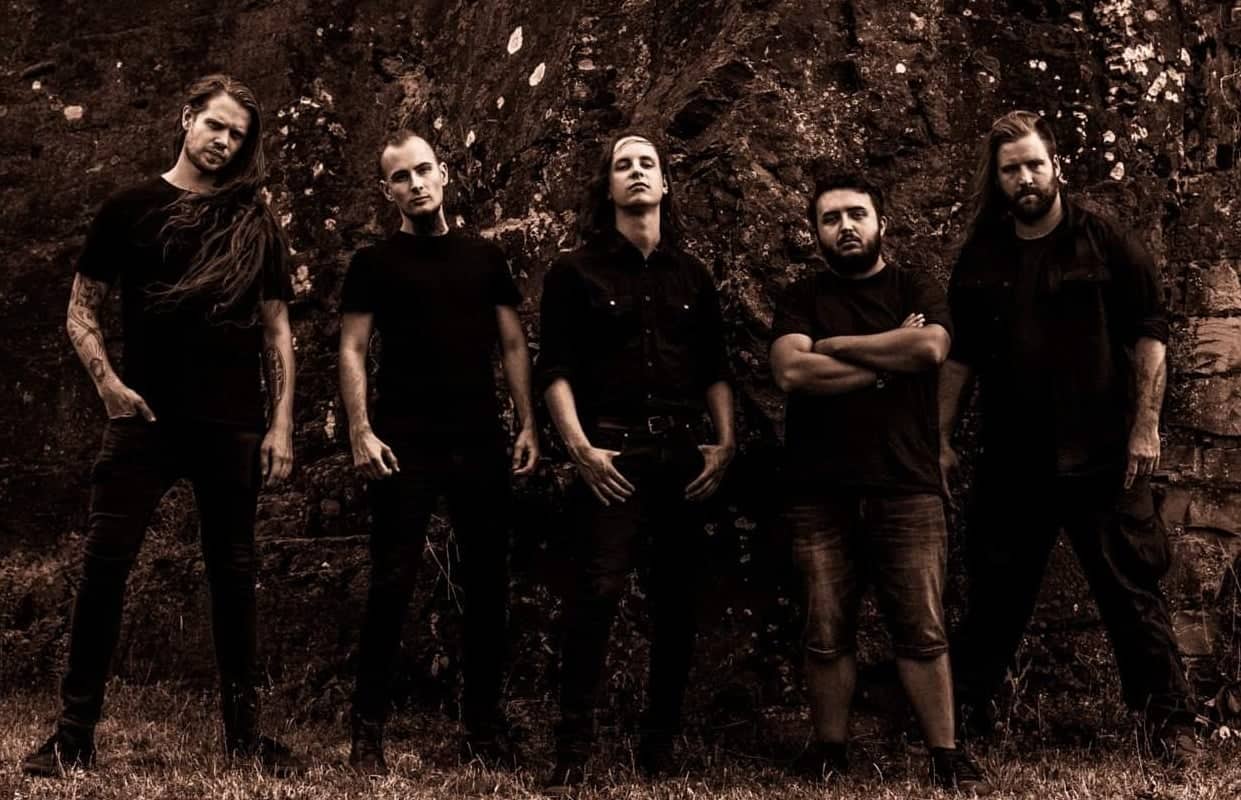 German Black Metallers NOCTURNIS, have released their debut album “Unsegen”, on October 28th via Black Sunset/ MDD Records. With “Reue” the band now releases an oppressive video clip, which takes up the concept of the album about the story of a soldier in World War I and puts it into scene with depressing images. The two guitarists of the South Germans Vincent Padrutt and Lukas Wenzel are responsible for the production of the video.

“Unsegen” is a concept album that tells the story of a young soldier in the First World War, who is driven by his conscience into a no less harrowing inner battle due to the atrocities he has experienced, which he ultimately loses.

The beautiful, yet horrifying cover artwork “The Dead Stretcher-bearer” was painted in 1919 by Rogers Gilbert.

The band comments: ” ‘Unsegen’ is an anti war album set in the times of World War I, following a young soldier through the horrors and futility of war. All songs are sung in german, to match the eerie theme of the album.”

NOCTURNIS already caused a stir with their self-released EP “Aporia” in 2020 and attracted attention with top marks in many reviews. The band knows how to unite darkness and melancholy as well as atmosphere and brutality and thus take the black heart of every black metaller by storm.

You can watch the official video of “Reue” below: