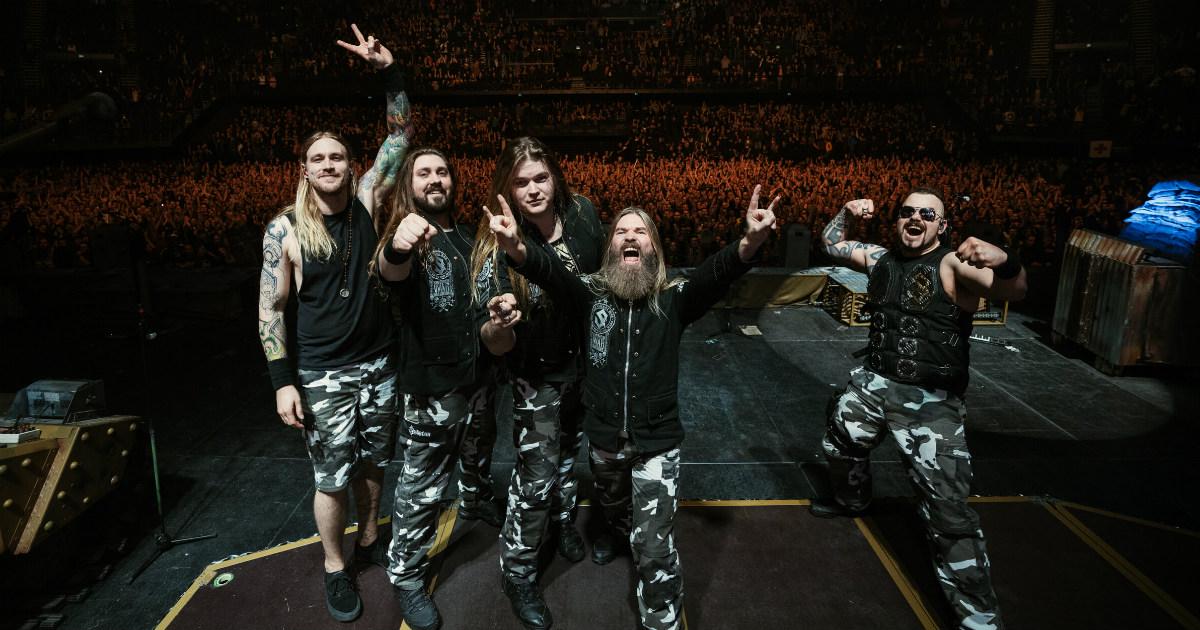 On the anniversary of the battle of the “Attack of the Dead” that took place in 1915 at Fort Osowiec, during the First World War, the Swedes Heavy / Power Metallers SABATON, presented us a new video which deals with this theme.

The title of the song for the new video is of course “The Attack Of The Dead Men” from their album “The Great War” and you can watch it below.