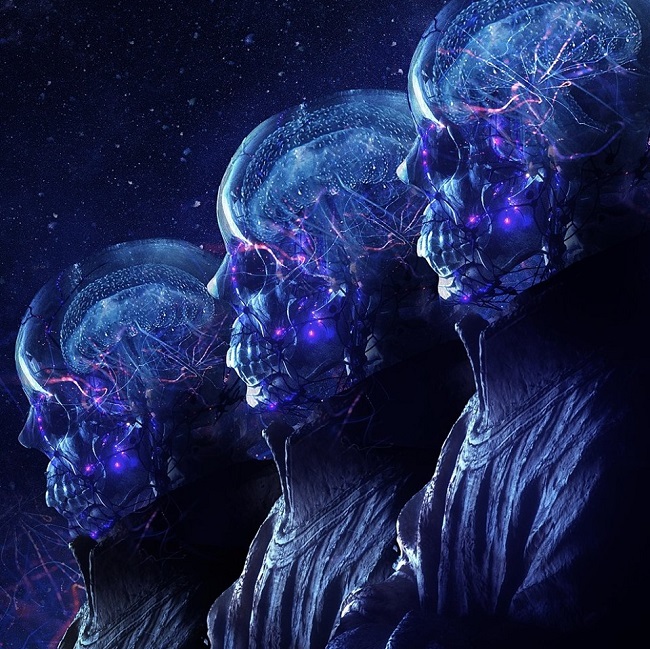 With an album title like that and its accompanying “trippy” album artwork, it was clear that the band would be further breaking down genre boundaries and delving into the outer realms of consciousness with the new album – something we’ve come to expect from a band who have been evolving and expanding their sound relentlessly throughout their extensive career.

“Music is a fascinating quest without end… and it would be a mess to express the same range of emotions, a mess to remain frozen in the same aesthetic, the same energy, a mess to compose and release the same thing again and again… and again.”

Below you can hear a part of the album :