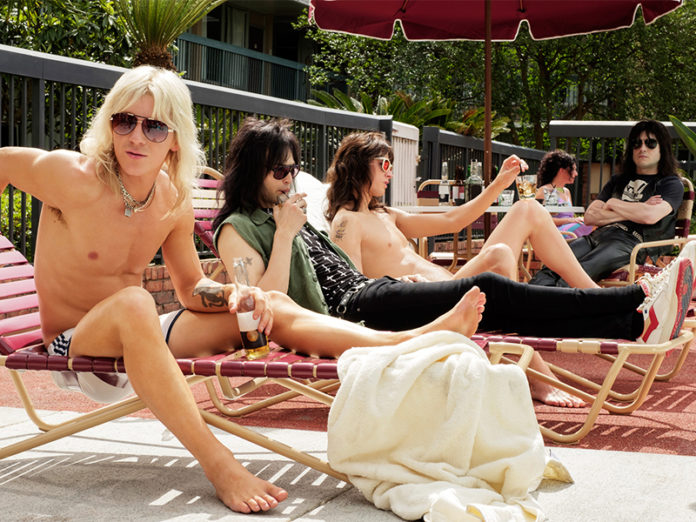 “The Dirt” is the eccentric biography of Mötley Crüe and the last months we can see the chaos in the crazy life of the band through Netflix. Since the last year we witnessed “Bohemian Rhapsody” making headlines and it is completely understood, to see the comparison between the two biographical movies.

Some called it boring, others said that the movie shows us only the bad side of the band. Trust me, everything is bullshit!

I will now make a statement that many of you might disagree: I liked “The Dirt” much more than “Bohemian Rhapsody”. I mean I love Freddie Mercury till death, but the chemistry between the actors in “The dirt” kept me much more in their storyline. Even though Rami Malek was perfect at the role of Mercury, in the Mötley Crüe movie we can see the real chaos from the eyes of Nikki Sixx and his crazy gang. 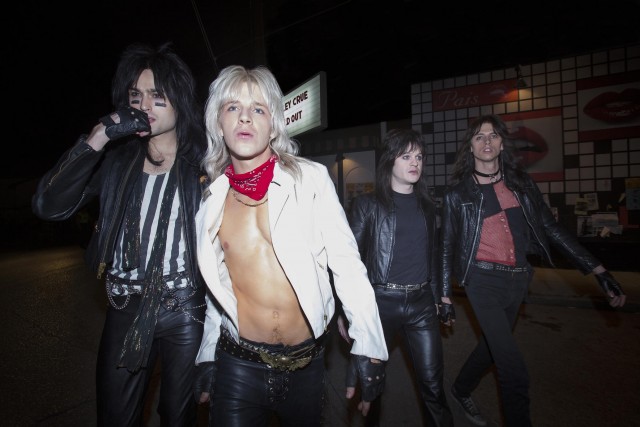 So in the movie we see the eccentiricity of Mötley Crüe, but we can see the way that the characters are built in the 2 hour chaos. Everything that you used to know and witness from the arena, now takes a look through a keyhole in a psychedelic world. 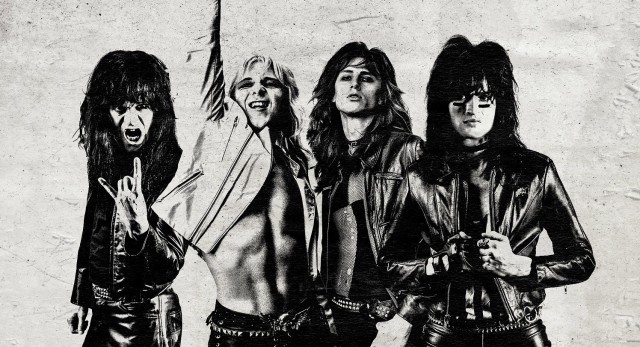 Drinks, drugs that could lead Escobar to bankruptcy and women that could make Barbietown cry.

When everything seems to be ok, the end of the world is here, even for the Mötley Crüe. Nikki Sixx comes near death from a fatal shot and he decides to turn to a more healthy lifestyle, so he obligates the hole band to follow him. Who said that you cant be hardcore with Perrier in your hands?

The harder scene comes when Vince Neil loses his daughter from cancer and then is when he decides to leave the band. So where is the hole point of the movie?

Yes, we can see the crazy parties, but we can clearly that with fame, there are prices that need to be paid, even with the hardest ways. 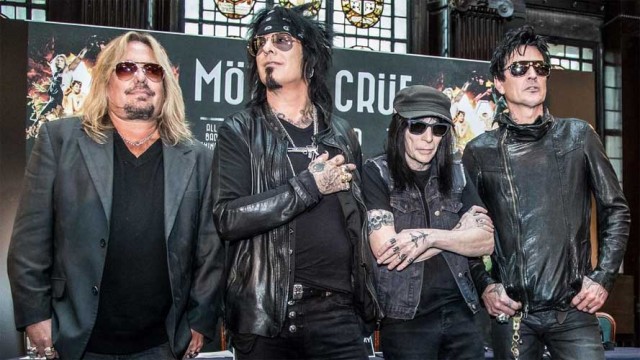 The acting is near perfection, the actors have chemistry between them, so why can’ t we have one of the best rock movies that have ever been filmed?

Sure there are a lot of things that we can point out in this story, and from people that lived their hole lifes in a stage, exposing themselves. They stayed together for many years, and they still make appearances till today. You think how they are still alive? Trust me they have the same question and not the answer…