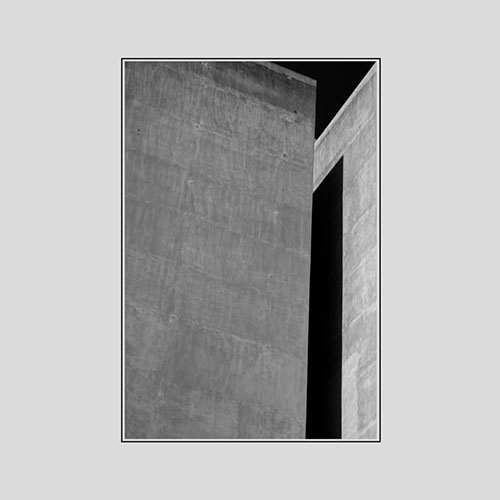 MOEROR is the alliance between NEKKAR from Athens,Greece and HUMAN SERPENT’s X. and were formed in 2019 by releasing  EP “Sag”. A year later, the band presents us their first full length album entitled ” The Ghosts Of Amour Propre ” and they force us, for good reason, to deal with them.

A great of people who will read that on “The Ghosts Of Amour Propre” X. from HUMAN SERPENT has taken over the vocals, as well as the lyrics, may have expectations of  hearing a misanthropic Black Metal record, but that is not what they will get in this case. In the new album MOEROR may have some elements from the Black Metal genre (e.g., DEATHSPELL OMEGA), but the record has an experimental character with progressive and post rock elements in its majority. The album is distinguished for its emotional nihilistic core and parallel dynamics driven also by X.’s excellent vocals, guiding them with mastery while following the expressive melodies. The compositions as they move through Post Rock/Metal paths hypnotize the listener and are characterized by moments of tension and explosion causing a “dramatic” unrest.

With their new album, MOEROR invite us to follow them on an exciting musical journey full of emotions and experimentation. The band in each composition shows a passionate tendency to create dark and lifeless atmospheric modern landscapes. “The Ghosts Of Amour Propre” has a number of interesting ideas and is more than worthy of its listening experience, as MOEROR dare and present us their unique musical vision, assuring us for a future full of potential.