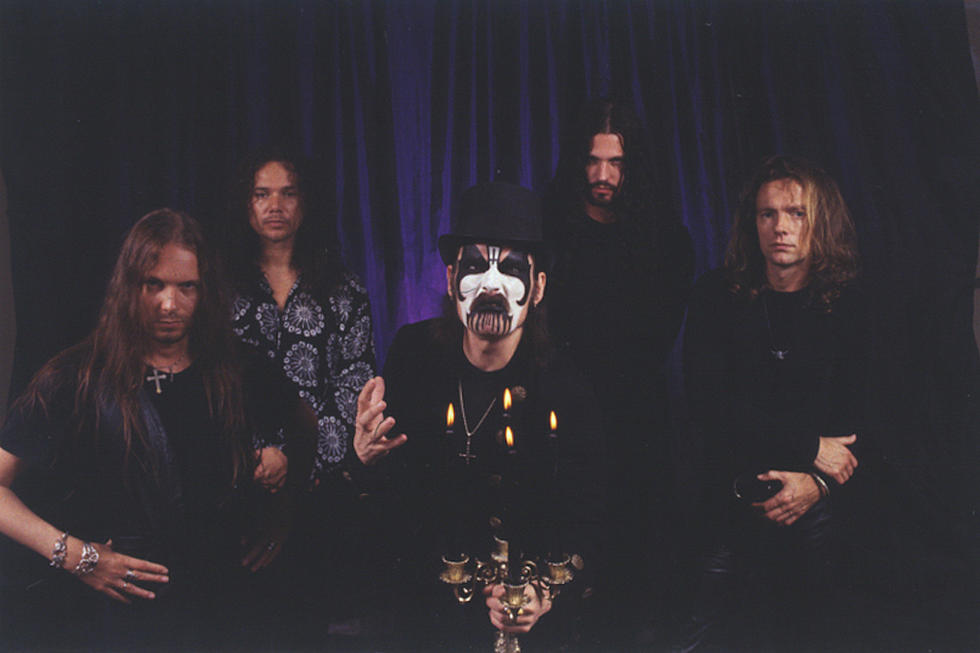 MERCYFUL FATE are back! The band has announced the reunion on the incomplete 9 era lineup, declaring that they will be playing an undetermined amount of shows in 2020. A statement was made on King Diamond’s social media pages that MERCYFUL FATE, who last played a show in October 1999, will be performing in Europe during the summer of next year.

The lineup consists of King Diamond (vocals), Hank Shermann (guitar), Bjarne T. Holm (drums) and Mike Wead (guitar) from the group’s last record, 9, in addition to Armored Saint and Fates Warning bassist Joey Vera in place of original member Timi Hansen. A new record is expected from King Diamond, but MERCYFUL FATE have revealed that they too have new material in the works. “This is very important, since the set list will only consist of songs from the very first ‘mini LP,’ the Melissa album, and the Don’t Break The Oath album, plus some brand new songs written specifically in that very same style,” the band said.

BLAZE OF PERDITION announce new album ‘The Harrowing of Hearts’