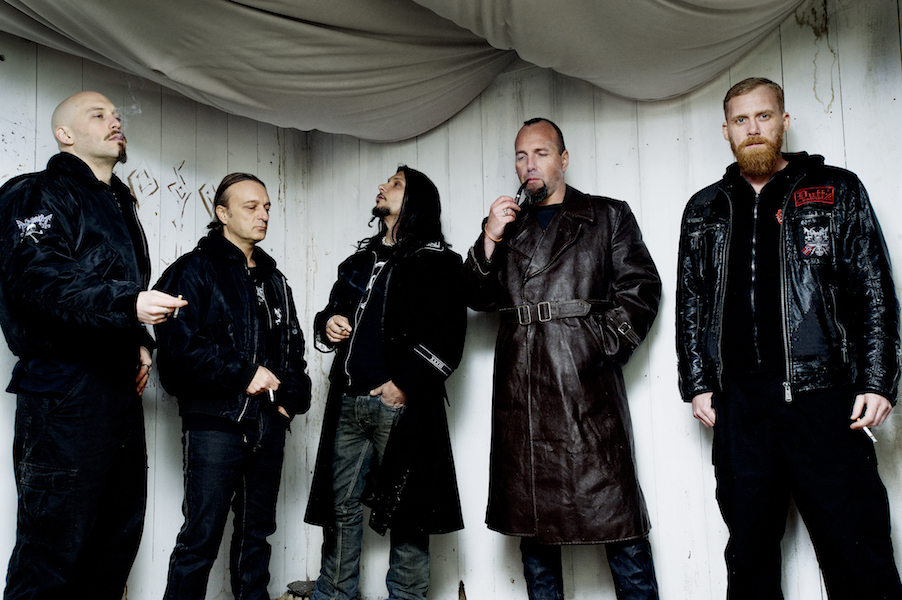 MAYHEM entered NBS Audio Studio (a.k.a. Necromorbus Studio) in Söderfors, Sweden to record drums and vocals with producer/engineer Tore Stjerna. Newly consecrated Studio A (Stjerna’s Stockholm studio will continue to operate as Studio B) in an old church, Hellhammer and Csihar recorded their respective parts for “Daemon”. The band then had Ghul record his guitars in the Netherlands, while the bass was engineered by Teloch and performed by Necrobutcher at Lupercal Studio in Oslo, Norway. Teloch took his guitar tracking to SleikBallaMi Studio, also in Oslo. “Daemon” was then brought back to Stjerna for mixing and sent off to Thomas Johansson at The Panic Room for mastering. The whole affair took about three months to nail down. For “Daemon”, MAYHEM enlisted Italian designer Daniele Valeriani (LUCIFER’S CHILD, DARK FUNERAL) to understand, conceive, and deliver the cover art.

IHSAHN to release first of two new EPs in February