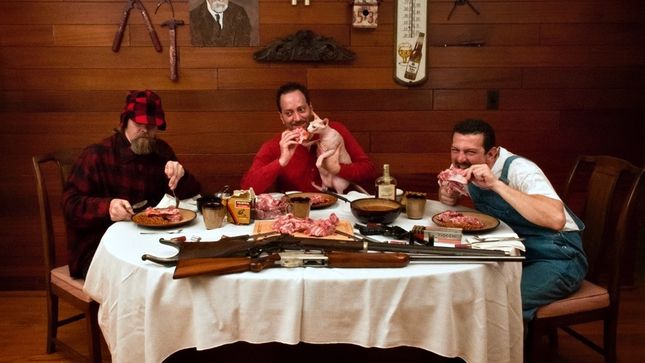 Come one! Come all, to the demented, heinous bloodbath of a murder metal circus that declares MACABRE’s return; “Carnival Of Killers”. As the band’s first full-length album in almost 10 years and just in time for their 35th anniversary as a band, “Carnival Of Killers” will be released on November 13 via Nuclear Blast Records. Also, the band released the first single, entitled “The Lake Of Fire”, for which a visualizer can be found below.

1914 released the second single of their upcoming album!