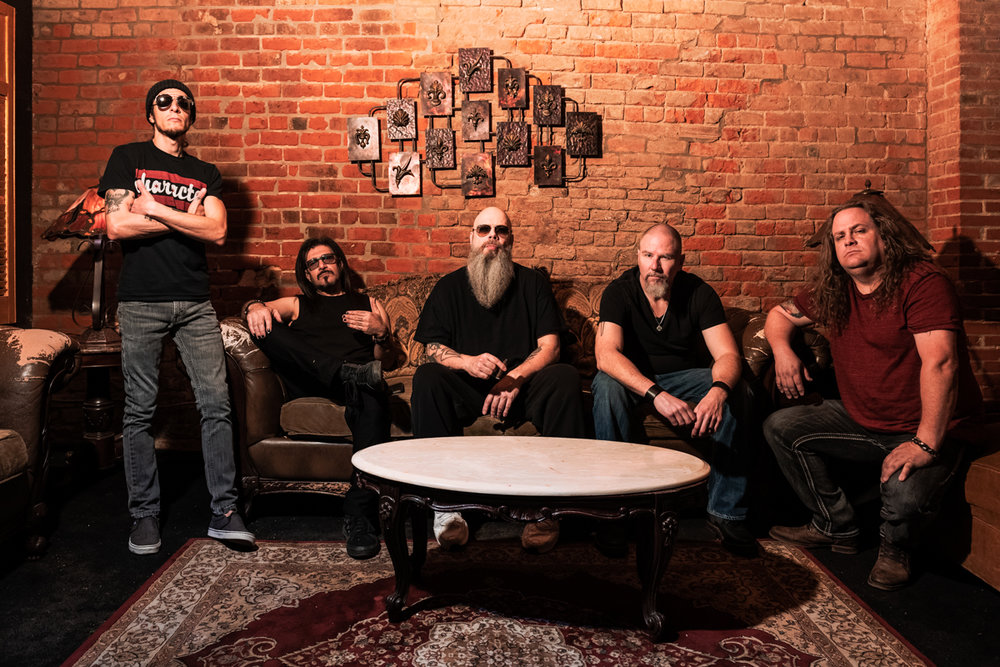 Just days away from kicking off their U.S. tour with OVERKILL, Thrash metal legends EXHORDER have debuted a brand-new single ‘The Man That Never Was’. The groove-laden, face-melter was recorded during the sessions for the band’s recently released album, ‘Mourn The Southern Skies’, their first in nearly three decades. Fans can stream the track now and pick up a limited-edition seven-inch vinyl, featuring the b-side live version of ‘Legions Of Death’ recorded live from Saint Vitus in New York, on the upcoming tour.

BENEATH THE MASSACRE Release Animated Music Video For New Single ‘Rise Of The Fearmonger’.