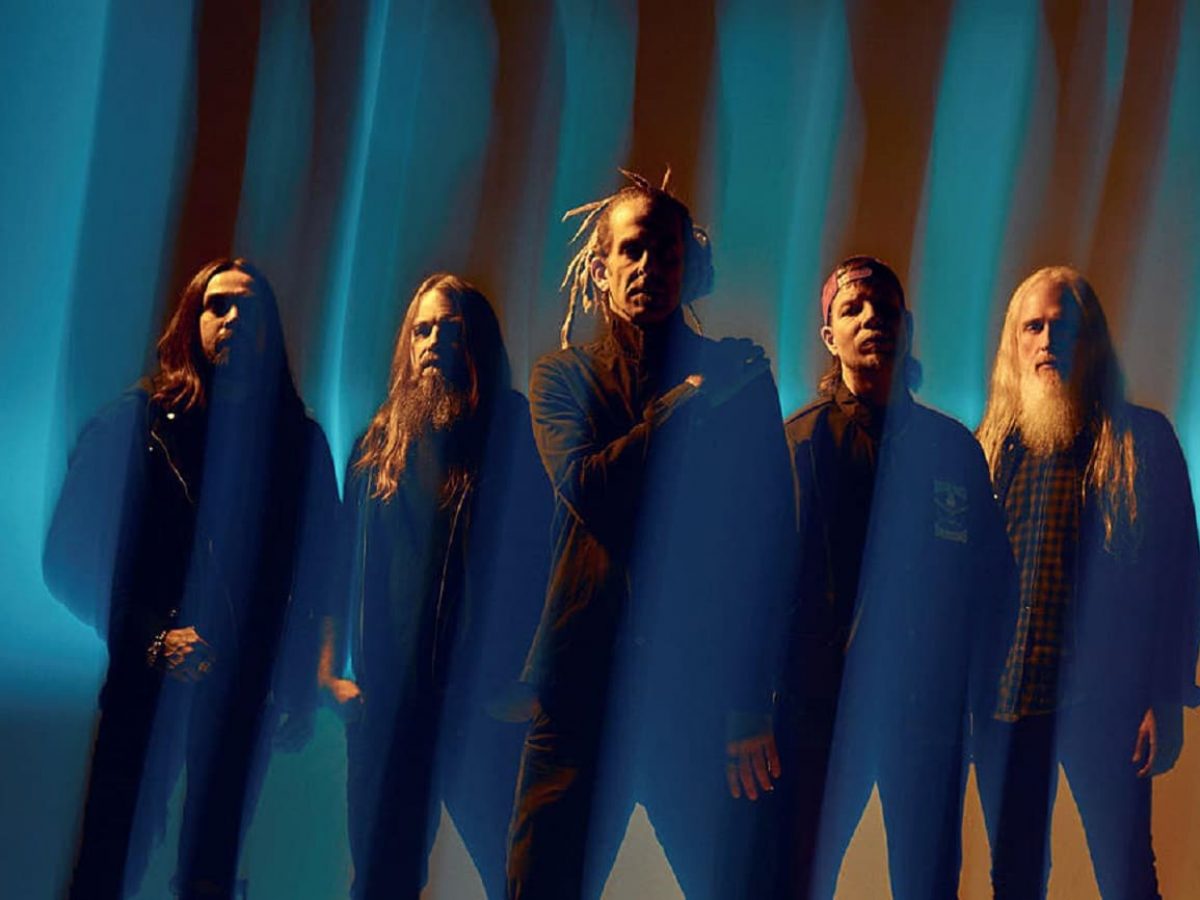 Grammy-nominated Metal titans LAMB OF GOD, have released an official music video for the title track of their upcoming album “Omens”, directed by Tom Flynn & Mike Watts. The album will be out on October 7th via Epic Records.

“I think a lot of the messes human beings find ourselves in could be very easily prevented simply by paying attention to obvious repeating patterns, both in our personal lives and in a broader sociohistorical context,” says Lamb Of God frontman D. Randall Blythe. “What some call ‘omens’ are really just manifestations of the fact that there is nothing new under the sun. It’s foolish to ignore this, but we all do it.”

Densely muscular, soaked in unnerving spite, with a pessimistic eye toward inner struggles and global affairs alike, “Omens” is a furious entry in the LAMB OF GOD catalog, perhaps the band’s angriest album yet. “Omens” was produced by the group’s longtime collaborator, Josh Wilbur.

LAMB OF GOD will support the new album with a massive Live Nation-produced U.S. headlining tour featuring special guests KILLSWITCH ENGAGE on all dates. They’ll also be joined by BARONESS, MOTIONLESS IN WHITE, SPIRITBOX, ANIMALS AS LEADERS, SUICIDE SILENCE and FIT FOR AN AUTOPSY at various shows. The tour kicks off September 9th in Brooklyn and runs through October 20th.

You can watch the official music video for “Omens” below:

MAJESTICA – new album “A Christmas Carol” is out now!

CRADLE OF FILTH revealed the title of their new album!