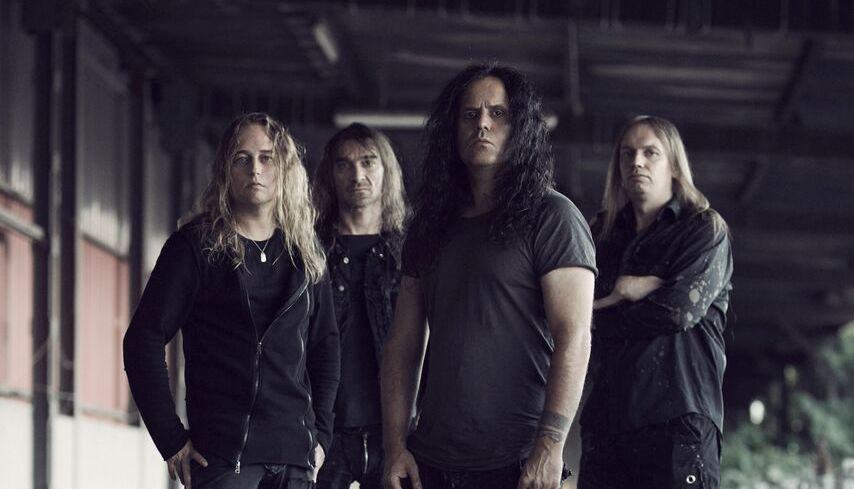 German Thrash Metal legends KREATOR will re-release their 2001 masterpiece “Violent Revolution” for its 20th anniversary. Due on January 21, 2022 through Nuclear Blast Records, it will include a huge selection of assorted live bootleg recordings, grouped together under the name “Bootleg Revolution”. The 20th-anniversary edition of “Violent Revolution” will be available on various formats, including digital album, CD jewelcase, CD digipak, double LP, cassette and a limited-edition 4LP+2CD boxset, which will also include an exclusive KREATOR comic book called “Graphic Violence – Chapter 1”.

“We knew we had a good album, so in that way it wasn’t a surprise to see this do so well in the chart,” Mille said. “But however good you might think your album is, you can never be certain how people will react to what you’ve done, and whether you can pick up new fans, as well as satisfy the older ones. So, I suppose there was an element of us being pleasantly surprised when we got into the Top 40 for the first time. But I have to give a lot of credit to our label. They knew exactly how to market and promote the album, and showed we had made the right choice in signing to them. “Violent Revolution” is without question an excellent album. While in some ways it does hark back to the glories of the band’s earlier days, nonetheless it does not sound at all nostalgic.“

To give you a taste of the “Bootleg Revolution” material, which has been recorded in countries like Brazil, Korea and Istanbul and at German Festivals like Wacken Open Air and Waldrock, check out a visualizer video for “Servant In Heaven – King In Hell (Live In Brazil)” below.

New EP From BATUSHKA In August.