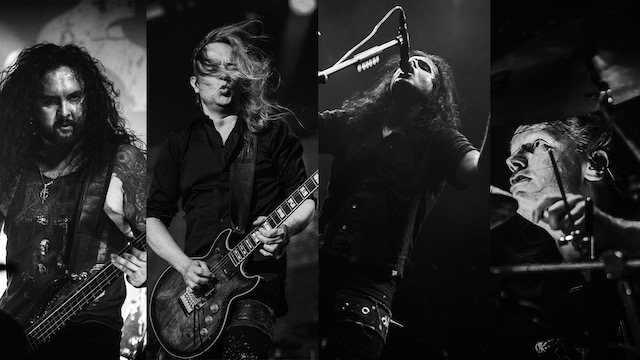 German Thrash Metallers KREATOR will release a new live album, “London Apocalypticon – Live At The Roundhouse”, on February 14 via Nuclear Blast. The effort was professionally filmed and recorded on December 16, 2018 at the Roundhouse in London, England.

The second single and video from “London Apocalypticon – Live At The Roundhouse”, for the song “Violent Revolution”, can be seen below.