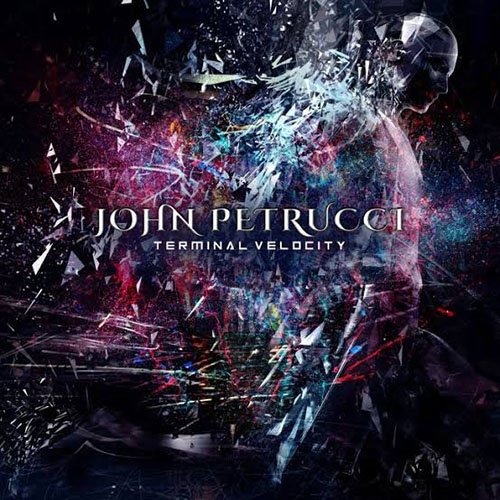 In the past, when we were talking about guitar virtuosos, the mind usually was heading to Steve Vai, Joe Satriani, Yngwie Malmsteen… Now, among those giants of the past (and present) are some other modern musicians, one of which is rightly the co-founder and guitarist of DREAM THEATER, John Petrucci.

This guitar magician, fifteen whole years after his last personal release of “Suspended Animation”, returns in 2020 with his new album “Terminal Velocity”. During the quarantine for our well-known coronavirus, Petrucci found the opportunity to work, finish and finally release his second non-DREAM THEATER work.

The brand new “Terminal Velocity”, consists of nine songs, all instrumental, moving inside and outside the Progressive Metal idiom, wanting their creator to explore and present songs different from the ones he is used to sign under the name of his main band. A great guitarist is characterized by his sound. It’s something like a trademark, that without knowing who is playing, you can say “he’s that”. So, no matter how hard Petrucci tries to get away from his roots, such a characteristic play shouts his name, but at the same time, it shouts DREAM THEATER, since there is an indistinguishable merge of the two.

But the big surprise of the album is not the songs, which, almost like in the previous album, are characterized by technical perfection, with some (such as “Happy Song”, “Out Of The Blue” and “The Oddfather”) standing out, nor of course the unique guitar moments that Petrucci will offer you. The big surprise is sitting behind the drums.

For the first time since leaving DREAM THEATER, one of the most charismatic drummers of our time, Mike Portnoy, collaborates with his former colleague on the band that introduced them both to the general public, undertaking, after very short discussions with Petrucci, the drums of the record. And here, somewhere, the emotion invades. John’s unique guitar, Mike’s special drums … Necessarily, a piece of magic of the “Dream Theater”, is transferred to the “Terminal Velocity” and maybe raises it to a higher level. It makes it unique and special. And with this image in mind, supposing that the tracks were not just instrumental, we would probably be talking about a “Dream-y” album…