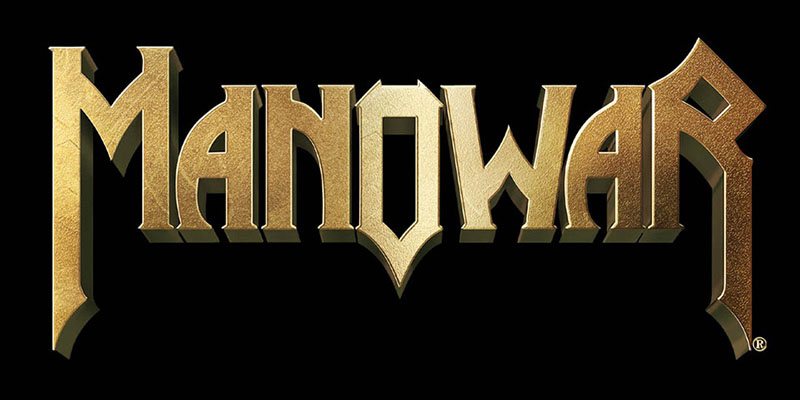 MANOWAR will return to Greece next June for a headlining performance at the Release Athens 2022 festival at Plateia Nerou. In a press conference held in Athens, MANOWAR bassist Joey DeMaio announced that the band will bring a crushing new production, killer setlist and a special gift for the Greek fans to commemorate a truly outstanding year in music history.

As metal fans will know, 2022 marks the 30th year since the release of “The Triumph Of Steel”. With this album, MANOWAR surprised its fans with the over-28-minute-long track “Achilles, Agony And Ecstasy In Eight Parts”, inspired by Homer’s ancient Greek poem “The Iliad”. In celebration of this memorable anniversary and as a “thank you” for the steadfast and passionate support of the Greek Manowarriors, MANOWAR has now taken on “The Odyssey”, Homer’s tale of the great hero Odysseus and his long and perilous quest to return to his wife and son.

“We are extremely excited to return to Greece and sharing our tribute to this country’s amazing past,” said DeMaio. “The welcome we received at Release Athens 2019 was fantastic as always. That show, and being surrounded by Greece’s unique culture and history again inspired us to revisit Homer, as we had long planned.”

For this project, MANOWAR went to great lengths: not only did they record a song titled “The Revenge Of Odysseus” for their upcoming new studio album, DeMaio also traveled to Athens to record a narration with father-and-son team Kostas and Konstantinos Kazakos. Kostas, hailed in Greece for his participation in many movies and as an accomplished theater actor and writer, and his son Kostantinos, who is also a talented actor, narrated a touching dialogue between Odysseus and his son Telemachus. And to honor the historic source material, they did so in Ancient Greek, translated from English by Sakis Tolis of Greek metal band ROTTING CHRIST.

“It was a pleasure and privilege to work with Kostas and Konstantinos, Sakis and everyone else who was involved in this narration,” said DeMaio. “I call Kostas ‘the Greek Orson Welles’, not only because these two giants share many remarkable talents and outstanding voices, but also for being equally passionate to deliver a perfect narration while being humble and kind at the same time! We can’t wait to share everything with our fans.”

A behind-the-scenes peek into the making of the narration for “The Revenge Of Odysseus” from the upcoming MANOWAR album can be seen below.